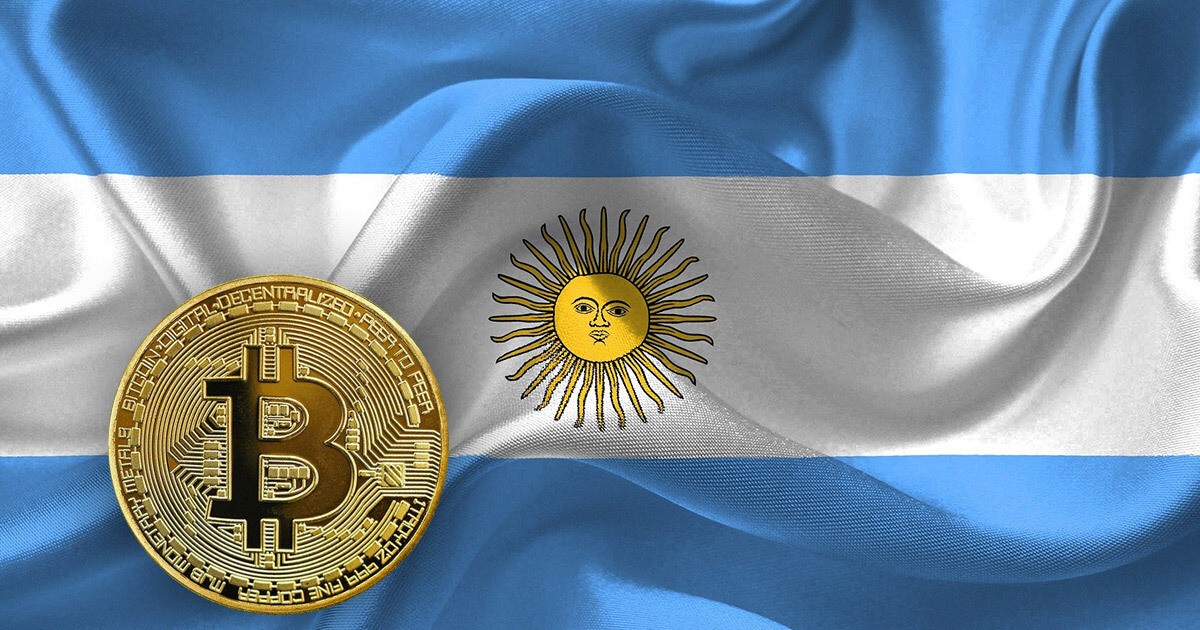 The Central Bank of Argentina (BCRA), the largest financial authority that governs the country’s monetary policy, ordered Argentine commercial banks to account for customers that carry out transactions with Bitcoin or other cryptocurrencies.

According to local news, the action of the Central Bank of Argentina, intends to start applying greater controls and regulations in the cryptocurrency market. In Argentina, as in most of the world, there is still no regulatory framework for cryptocurrencies.
Now, the Central Bank wants to identify the customers who own the digital assets. BCRA has sent a circular to local banks so that they can send information associated with customers who carry out operations with cryptocurrencies.

Although critics of the measure classify it as a surveillance and control scheme for those who have cryptocurrencies, it is part of the regulation approved in May last year, which establishes restrictions on the use of foreign capital.

READ more:  Curv, a crypto startup, to be bought by PayPal

BCRA-related sources indicated that the measure is part of a study carried out by the institution on the legal frameworks needed to regulate trade with cryptocurrencies:

Businessmen in the sector said the move was expected in the face of the boom that cryptocurrencies are experiencing in the country:

For critics and industry analysts, the measure falls especially on brokers, since they are the ones who have bank accounts from where they receive and transfer Argentine pesos for the commercial operations carried out by users.

Another aspect that also stands out is the possibility of anticipating excessive regulation by the Central Bank.

Although it is expected that the entity will want to monitor aspects related to commercial activities with cryptocurrencies, it can be risky that this translates into a restrictive control over who participates in this market, damaging the local ecosystem and motivating participants to act in more clandestine ways.

“Regulation is imminent,” predicts a businessman in the sector, warning that the bill on the subject may be debated in the coming weeks.

The text proposes the National Securities Commission as a supervisory authority and obliges cryptocurrency companies to be part of the Financial Information Unit (FIU). That is, report the source of operations resources and their platforms.

But it gives the Central Bank of Argentina the power to “financially monitor the activity” and supervise “information on transactions with cryptocurrencies”, in addition to preparing impact reports and disclosing details about the operations.

The great fear of the executives of the sector is that it “kills the industry”.

That is, the hunt for bitcoiners in Argentina it can apparently hurt the industry, but not Bitcoin itself, which can be traded on P2P platforms, where the Central Bank cannot demand reporting or control.