Cardano is listed on Coinbase Pro and cryptocurrency price skyrockets 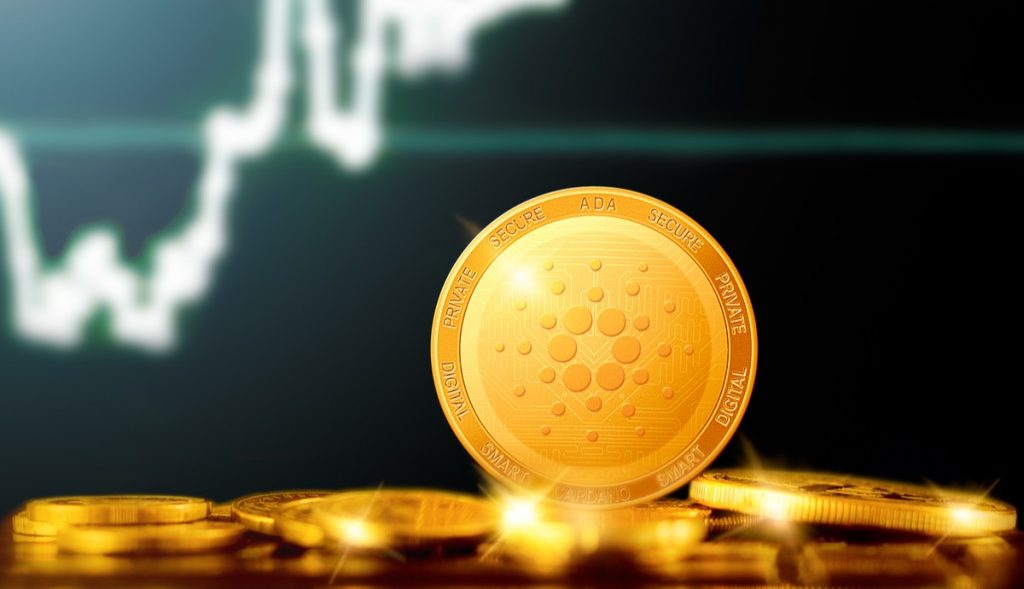 Cardano is listed on Coinbase Pro platform for traders starting this Tuesday (16th). After the announcement, the price of the asset appreciated by around 18%.

According to the exchange, Coinbase Pro will release trading on the platform next Thursday (18) starting at 9 am (4 pm UTC). However, the company said, this will happen if there is sufficient liquidity of the asset.

The listing comes after several Coinbase users requested the listing of the currency, as pointed out by the company itself in a blog post .

As soon as the ADA entry is sufficient, the note says, the pairs created in Coinbase Pro for trading will be: ADA-USD, ADA-BTC, ADA-EUR, and ADA-GBP; the portfolios, he explained, will be launched in three phases – ‘post-only, ‘limit only and ‘full trading’.

ADA on the rise

On Monday (15), ADA was also added to the Bloomberg Terminal, a platform used by professional cryptocurrency traders around the world. At that point, its price fell about 5% compared to the last 24 hours and 9.5% using the references of the last seven days.

At the time of writing, the cryptocurrency has already gained an increase of about 18% and is trading at approximately US $ 1.20 with a market value of $39.1 billion, which puts it in fourth place in the ranking of the Coinmarketcap.

Cardano is undergoing a phased update. The script for the digital asset Cardano is organized into five eras: Byron, Shelley, Goguen, Basho and Voltaire.

The Goguen phase, which aims to give users the opportunity to create and execute smart contracts on the network itself, is scheduled for the coming months.

In addition, Cardano received investments from companies like FD7 Ventures, which recently set aside $ 250 million to finance companies that create solutions in Cardano and Polkadot.

The venture fund company said it was optimistic about the growth of the non-fungible token (NFT) industry, which was part of the reason why it decided to support companies that build on platforms that allow decentralized financial solutions (DeFi).