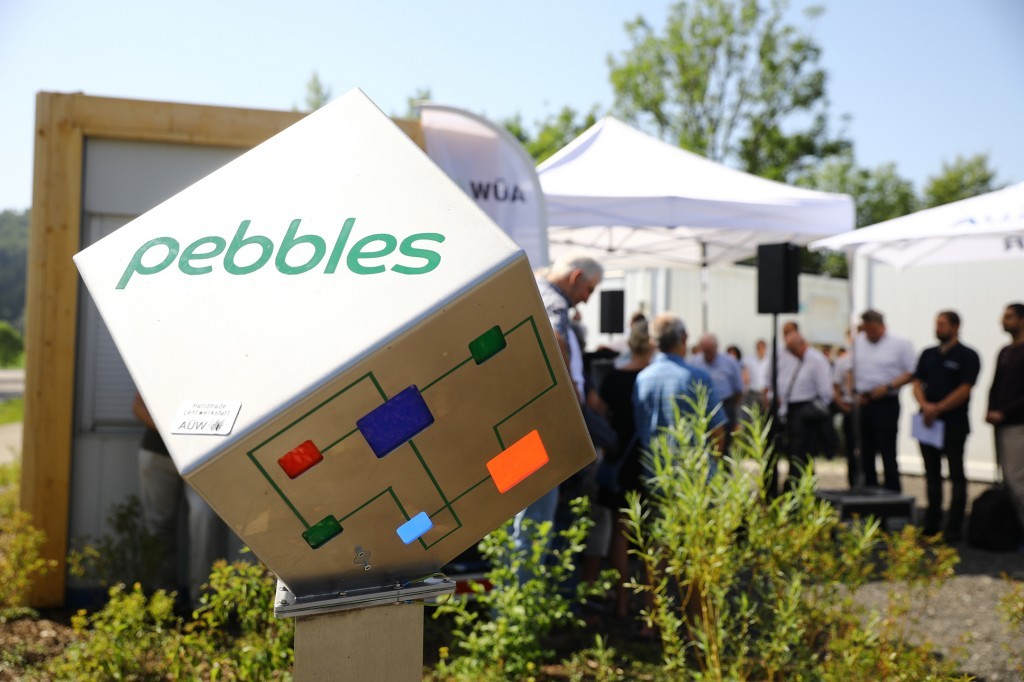 The blockchain electricity trade is used to ensure that all transactions are made transparently and securely and allow system expansions to be more efficient.

A new platform for the purchase and sale of clean energy began to be used in the testing phase in a region of Germany.

The giant Siemens, one of the financiers of the project, released a press release stating that local energy companies and research institutions will use the blockchain to create the first local marketplace for optimized electricity trading. The structure is called Pebbles and consists of an e-commerce mechanism for electricity.

Private energy producers, such as owners of wind farms or photovoltaic solar panel farms, can make available the surplus energy generated without needing a partnership with an intermediary energy company.

On the other hand, consumers can use an application to request purchases and even define some parameters, such as the percentage and the desired price of each energy system.

The platform should be used not only for home networks but also for heat pumps and charging stations for electric vehicles – Germany has bold targets for the growing adoption of cars that do not use fossil fuels.

The blockchain ensures that all transactions are made transparently and securely and allows system expansions to be more efficient.

The tests will take place only in the municipality of Wildpoldsried, a small town in the Bavarian region. The goal is to establish the first local marketplace for blockchain-based electricity-optimized electricity.