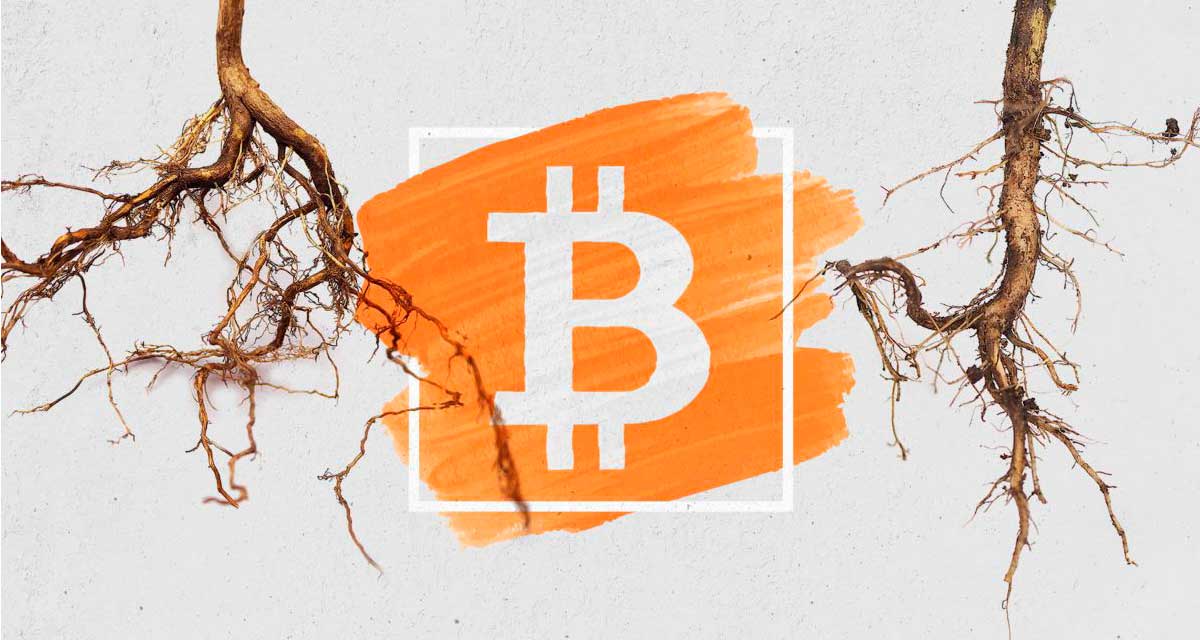 The scalability solutions Taproot & Schnorr were blocked from being activated in Bitcoin as of November 2021, in the third signaling attempt by miners via Speedy Trial or rapid test. With 90% favorable signaling, reached at the height of block 687,284, mined by F2Pool today, June 12, at 12:00 UTC, these Bitcoin upgrades become valid solutions to use throughout the Bitcoin protocol and its network decentralized nodes.

The set of Bitcoin Improvement Proposals (BIP) known as Taproot, have been in the signaling stage since last May 1, 2021, at the height of block 681,408, when the rapid test or Speedy Trial agreed by developers and miners began.

The Speedy Trial is a process designed to give Bitcoin miners a window of time of 2 weeks, or 2,100 blocks between each period or epoch of mining difficulty, to signal in the blocks that they process if they agree with the activation of Taproot in the protocol.

After two unsuccessful attempts, Taproot was approved in more than 90% of blocks mined since the last difficulty period began, on May 29, at the height of block 685,440. The miners needed to mine 1,815 blocks in favor, out of the total 2,100.

So far they have mined 1,815 in favor and 30 against, according to taproot watch, which makes effective the blockade of Taproot to be updated in Bitcoin next November.

Read More:  What is Nexo Tokens?

What are Taproot and Schnorr?

Taproot is a new transaction format that allows more efficient data management, which offers advantages in privacy and scalability. In the same way, it makes the writing of complex transactions more flexible, opening up greater possibilities for so-called smart contracts in Bitcoin and can contribute to lowering the price of network fees, clearing the storage of waiting transactions, and generally improving data processing on the protocol.

Schnorr, for its part, is a cryptographic digital signature algorithm that will be added as an alternative to the ECDSA algorithm that is already used in Bitcoin. The advantage of Schnorr is that, for multi-signature transactions, a single signature will be used that represents all participants. In this way, the weight of said data regarding the transaction is lightened. By hiding multiple wallets behind a single signature, you give your participants more privacy

Privacy is one of the most sought-after characteristics to improve in Bitcoin and that, in addition, has been rejected by regulatory bodies and some companies that adhere to the strictest laws.

One of the mining groups that had not come out in favor of Taproot and persisted in mining blocks without approving this update, was Marathon. This mining pool had also been censoring transactions originating from addresses sanctioned by US authorities but declared that it would stop doing so after Taproot becomes effective in Bitcoin, as reported by CryptoNews.

However, the Speedy Trial has been a process free of friction, dispute, and inconvenience, leading Bitcoin to the most important update in recent years: Taproot.

The Speedy Trial is a process designed to give Bitcoin miners a window of time of 2 weeks, or 2,100 blocks between each period or epoch of mining difficulty, to signal in the blocks that they process if they agree with the activation of Taproot in the protocol.

Taproot’s biggest role is to make transactions similar so they cannot be recognized by outsiders. Even the most complex smart contracts on the blockchain will look analogous to regular transactions. Taproot’s actual innovation is its flexibility for privacy-protecting cooperative spending:

Bitcoin users can combine their signatures into one key and use it as programmable funds without identifying their purpose, which improves both privacy and fungibility.

Hi! I am the CEO/Founder of Crypto DeFinance, and I am an Enthusiast crypto investor. I started this project so we can provide you with carefully curated news. If you like us and our news, share the posts and comment. Your visit and interaction is very important to us.
Subscribe
Login
2 Comentários
Inline Feedbacks
View all comments