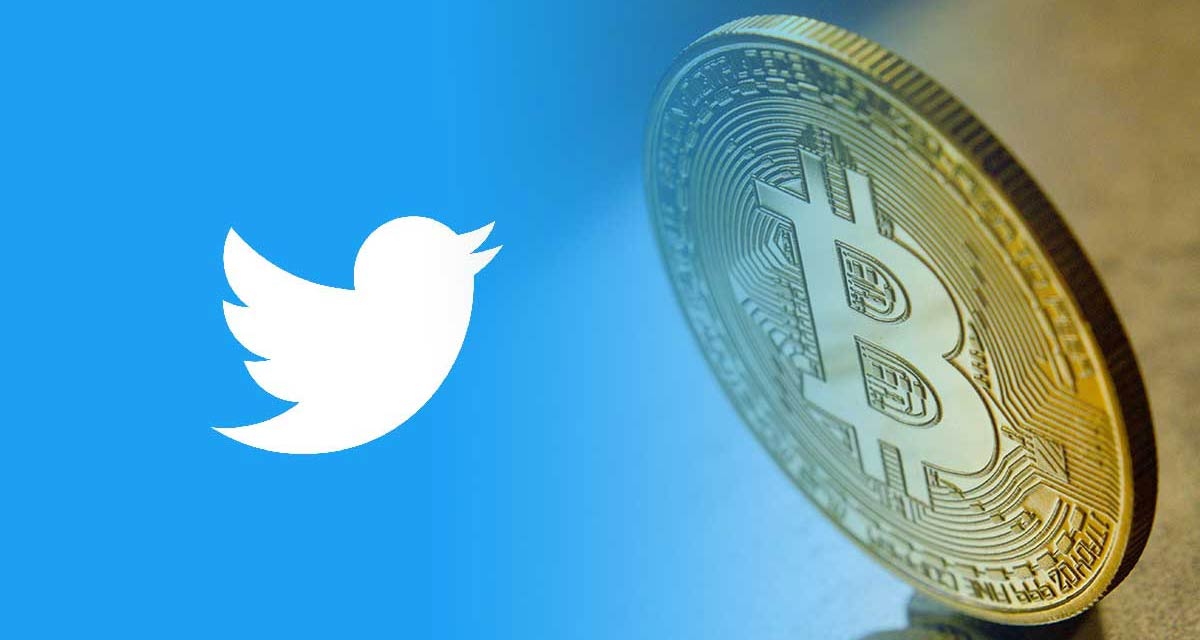 After the US legalizes cryptocurrency, Bitcoin Twitter integration will be a reality, says Jack Dorsey, and this social network will probably be the first to make such a move.

This week, Bitcoin won the legal support of a Latin American country (El Salvador) and is already preparing to be integrated with Twitter, the first social network to make such a move.

The information was shared by Twitter CEO Jack Dorsey, who is an avowed Bitcoin fan. In recent days, the billionaire has even considered the idea of ​​leaving his company to dedicate himself to the development of cryptocurrency.

Both Twitter and Square , which are under Dorsey’s command, support Bitcoin today. In the case of the latter, Bitcoin is part of the company’s treasury, which announced the acquisition of 7,000 bitcoins in February 2021.

Last Thursday (10), Jack Dorsey shared an accompanying tool with his Twitter followers. According to him, Sphinx. Chat, which is a chat application that runs by Lightning Network, a network connected to Bitcoin, is very good.

Functioning as a decentralized messaging application, Sphinx prevents spam by charging users the cost of messages sent. The solution is better than WhatsApp, WeChat and e-mail, considering that it is decentralized and paid.

Upon seeing the solution and commenting on it publicly, Jack ended up being charged by an Internet user. The charge was for Jack to implement Bitcoin’s Lightning Network on Twitter or BlueSky, a decentralized social networking project that Dorsey has designed.

In response, Twitter’s CEO surprised, stating that Bitcoin will soon arrive on the social network.

Dorsey’s relationship with Bitcoin is positive

In past events, Jack Dorsey has given many public endorsements to Bitcoin. One, announced last week, is the intention to develop a secure wallet for digital currency with its company Square.

In addition, Twitter’s CEO stated that Bitcoin will still be the currency of the internet, showing belief in the future of technology. Countering criticism of Bitcoin mining polluting the environment, Square has announced that it will build a solar energy farm, which will be used to mine the cryptocurrency.

READ more:  Some tokens went up by more than 1000%. Do you want to know the big winners?