Bitcoin suffers one of its most considerable losses in history 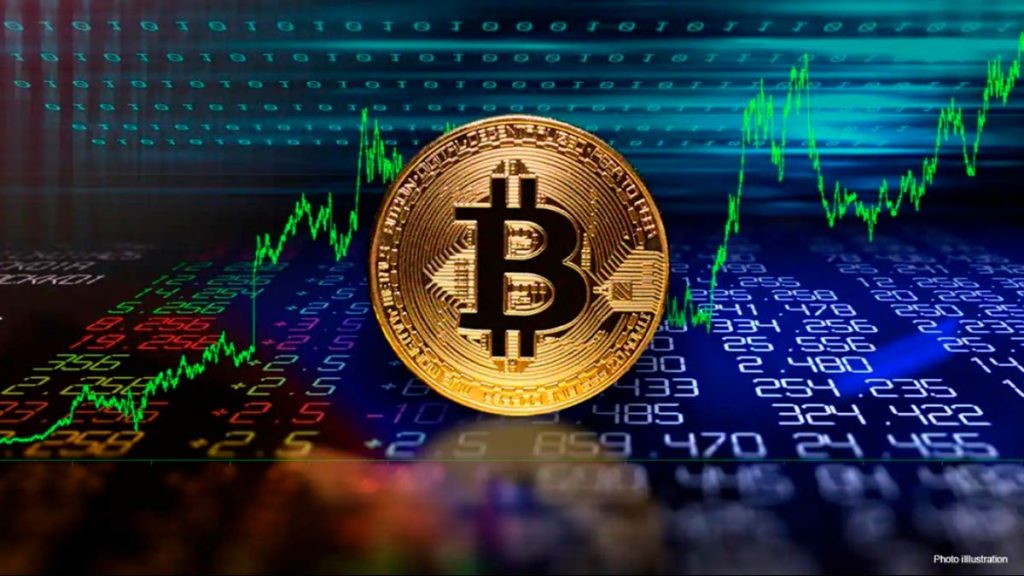 Bitcoin suffers one of its most considerable losses in history. However, the current Market Correction is not the greatest in percentage terms, but it is one of the most significant drops in the currency’s history.

While Bitcoin’s current correction is not the largest in percentage terms, it is already the most substantial loss in its history, having dropped $639 billion in market value, exceeding last year’s April decline of $626 billion, according to CoinGecko statistics.

While there is no precise cause for the dip, it should be noted that Bitcoin has been in this pattern since November, following the rejection of an ETF in the US and the Fed’s more aggressive inflation control tactics.

Some argue that this problem is the result of greed and that once Bitcoin’s price reached an all-time high in 2021, many individuals lost faith in Bitcoin and moved their funds to altcoins. However, it is essential to remember that they all went down together.

Meanwhile, analysts see strong support in the region of $30,000.

This support was challenged three times immediately following the China ban in May, holding up the pressure and making bears seem sheepish. After all, Bitcoin went on to set a new all-time high.

Now, in January, with Bitcoin down 50% since the peak, many analysts point out that the $30,000 level is the nearest haven.

Katie Stockton also shared his opinion of Fairlead Strategies in conversation with Insider, as she claims that Bitcoin could fall another 22%.

Meanwhile, Bitcoin haters claim that this support will not be enough, predicting an even more significant drop. In the words of Peter Schiff, a drop to $10,000 is “highly likely.”

Even though it is a good target for investments, it is essential to wait for a bullish pivot first for the more conservative.

After all, it isn’t easy to know how long this cryptocurrency winter will last.

Bitcoin suffers, however the market correction is nothing new.

Being the most accessible market of them all, it is no surprise that Bitcoin faces significant corrections. After all, it is traded worldwide 24/7, with no circuit breaker or state money injections to bail it out, as happens in other markets.

So far, the 52% drop since its historic high in November last year is already the sixth-largest in history. Despite this, it is Bitcoin’s most significant loss in market capitalization, $634 billion, or the largest of all.

The big question for all investors is how far this fall will go and how long the cryptocurrency winter will last. After all, Bitcoin has always recovered from these falls.

For now, its most substantial support is in the region of $30,000, but it is essential to be careful not to “catch the knife falling.”

The important thing is not to sell on the downside for those who remain long. That is, as long as Bitcoin is above $30,000, it’s great. If it breaks this support, the situation gets complicated.

What Caused Bitcoin to fall?

This time no event has happened, that justifies such a fall. Since November, Bitcoin had already been down when the Fed began to worry about inflation by reducing stimulus.

In addition, the rejection of a Bitcoin cash ETF by the SEC that same month also cooled the market. One of the reasons cited was possible market manipulation.

Finally, the market was already somewhat stretched, and with no institutions purchasing Bitcoin through an ETF, many investors realized that Bitcoin would not hit $100,000 and began to enjoy their winnings.

The overall sentiment on the Bitcoin market remains favorable, with major corporations such as Intel entering the mining business and Google considering cooperating with cryptocurrencies.

With that said, this fall could be great for making investments in projects that will survive this winter.