Bitcoin Price Will Keep Rising After This All-Time High 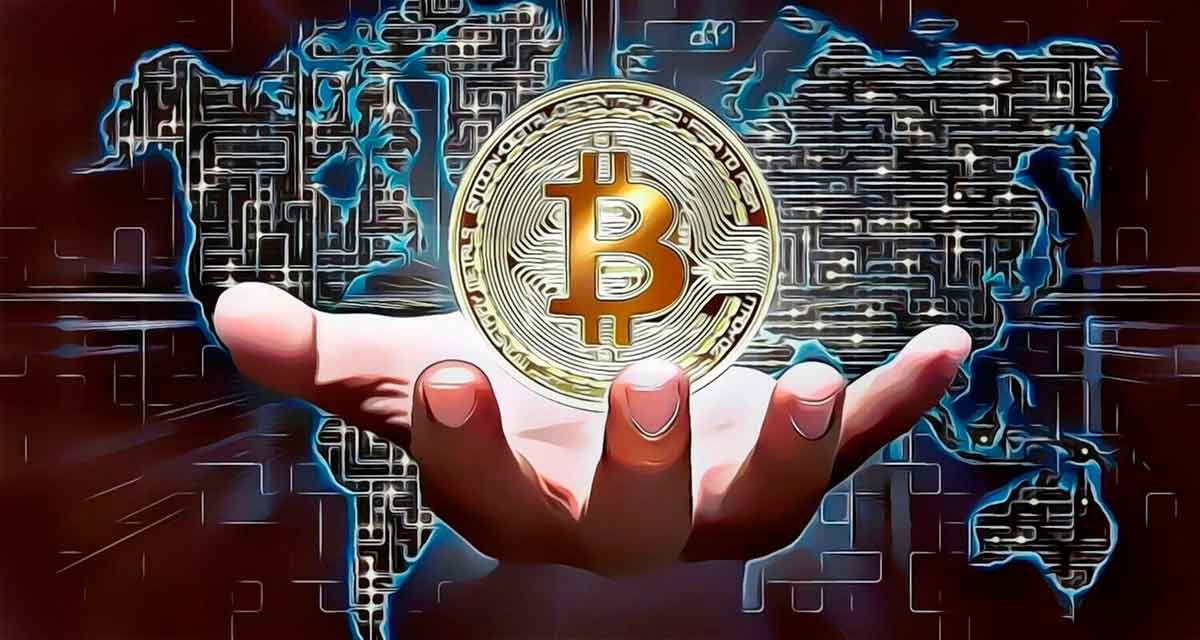 Bitcoin Price Will Keep Rising and could be used as collateral to extract profits without selling them. The bullish effect of the launch of the ProShares Bitcoin ETF would remain.

Published a few hours before the price of bitcoin (BTC) established a new historical maximum, this Wednesday, October 20, the most recent report from Ecoinometrics on the bitcoin market indicates some reasons that would favor a continuation of the price boom of that cryptocurrency.

The price of bitcoin set a new all-time high, surpassing US$67,000. The launch of the first Bitcoin ETF in the United States, which occurred this Tuesday, resulted in a significant boost for the price, which touched the historical record of April this year on Tuesday afternoon, as reported in this medium. The new all-time high in CoinGecko figures is US$67,276. BTC is trading at US$65,915 at the time of writing.

The occurrence of a historical maximum is associated with the possibility that holders with higher profits start selling at least part of their BTC to obtain benefits. Ecoinometrics argues in their publication that there are at least two reasons why this is not the case at present.

One of them is that the MVRV metric, the quotient between market capitalization and adequate capitalization, is currently in the vicinity of 3.

It means that if the capitalization of the BTCs is calculated for the price they had the last time they changed hands, this is three times less than the current market capitalization.

The graph above shows how the expectations of returns of the bitcoin market vary between 1 and 40 days after a specific value of MVRV is had. As can be seen, of the six bands represented, we would be in the third from top to bottom, with a possible return percentage of between 35% and 50% in the next 40 days. And there is still an appreciable range of returns, albeit more minor, in the following two bands.

The last band, which corresponds to an MVRV value greater than 5, represents the least optimistic since the probabilities of negative returns grow as the days pass. “If you pick a certain time when the MVRV is greater than 5, and check a month later, you will find a price correction,” says Ecoinometrics.

One possibility to keep BTC on hold is that it can be used as collateral for arbitrage operations on decentralized finance platforms (DeFi), suggests Ecoinometrics. Also, funds in BTC can serve as collateral to obtain loans or earn interest on centralized platforms.

Ecoinometrics compares the duration and magnitude of price corrections after the all-time high after the three Bitcoin halvings that have occurred so far.

As can be seen in the graphs, the maximum correction lasts for 200 days, a little over six and a half months after the first halving. Likewise, it is observed that the minimum values ​​fluctuated near the level of -55% concerning the previous historical maximum.

After the second halving, the corrections were more limited. The longest of these lasted a little over 100 days. Also, in magnitude, the most significant decline in the market correction that occurred was -40%.

Finally, in the lower graph, the evolution of the bitcoin price since April 14 of this year is displayed in orange. In reality, the most recent change would be missing, showing that the previous historical maximum was exceeded this Wednesday 189 days after it occurred.

Also, in this case, it can be seen that the price curve, at its minimum levels, does not fall below -55% of the previous record. That local low occurred on July 20, when the price reached US$29,200.

Read More:  As Coinbase files for an IPO, cryptocurrency is aiming for the mainstream

Only the little fish sell bitcoin

Ecoinometrics highlights that the high cycle was marked by a solid parabolic movement with fewer and fewer market participants accumulating BTC in previous cycles.

At the moment, the only addresses that are not accumulating are the little fish (with a balance of less than 1 BTC); it seems that these were selling as a result of the notorious bullish breakout. But the other holder segments are accumulating satoshis.

Added to this is the launch’s success last Tuesday of the first bitcoin ETF in the United States. This ETF, launched by ProShares, narrowly broke the all-time fundraising record on its opening day.

ProShares’ Bitcoin Strategy ETF surpassed US$1 Billion in sales on Tuesday and was the second-highest performing ETF on its opening day in the United States.

At the close of the New York Stock Exchange, where the ProShares bitcoin ETF is traded, almost 30 million shares of it have been sold in two days, representing a collection of USD 1,291 million.

The stock of this ETF, which tracks CME futures contracts, began trading at USD 40.00, and at the time of writing this article, it is selling for USD 43.28, representing an appreciation of 8, 2% compared to its initial price.

Considering the bitcoin ETF introduced by Valkyrie could be launched this Wednesday 20 and that of VanEck, whose launch is scheduled for Monday, October 25.

Sixteen applications for bitcoin ETFs are pending decisions, on which the US Securities and Exchange Commission has not yet ruled. Arcane Research published the anticipated dates of these decisions