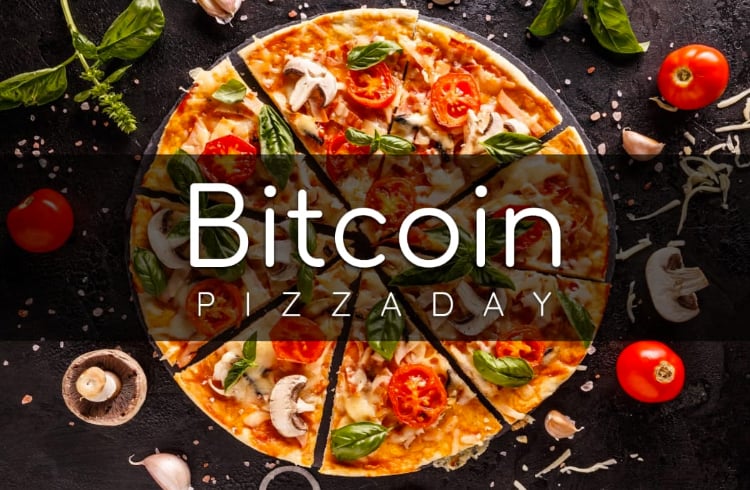 Laszlo placed the order on the 18th of May, but only after two days did he get an answer and managed to receive his much-desired pizzas. A boy named Jercos placed an order at Papa John’s and sent the pizzas to Laszlo.

Laszlo later made a point of announcing in the post that he had gotten the pizzas and published some photos of them.

Bitcoin as a bargaining chip

The date is very important and considered a milestone for digital currency enthusiasts, as it was the first time that Bitcoin was used as a means of exchange, until then this had not yet happened.

Today, several places already accept Bitcoin as a form of payment and offer services to allow better usability of the currency.

Although this is still a slow accession process, we are increasingly moving towards a future where cryptocurrencies will be widely accepted.

And it is undeniable that Laszlo’s episode was a very important start in this process.

You must be thinking that he regrets what happened, but nothing like that. Laszlo is proud of the achievement and, 8 years later, decided to buy pizza again with bitcoin, this time using the Lightning Network, Bitcoin’s micropayment service.

Some lessons can be learned from this episode.

The first is that, despite much criticism, Bitcoin can be used as a medium of exchange.

Today we have several platforms that enable better usability of cryptocurrencies daily, but not only that, the network itself has always been improving and being updated via soft forks, aiming to meet the needs of users.

The Lightning Network itself is an example of this. The second layer network allows micropayments quickly and at lower rates.

With Bitrefill, for example, it is possible to buy gift cards with Bitcoin. And there are several places where you can purchase a gift card, including from iFood, to order that pizza and celebrate Bitcoin Pizza Day!

In addition, the other lesson is that: keeping the currency is an excellent option. Despite this, it is estimated that Laszlo has mined another hundred of thousands of digital currency.

For many, the best way is to think about Bitcoin in the long run. No selling your bitcoins in any fall.

The fundamentals of the asset demonstrate that, with scarcity, each year Bitcoin tends to appreciate. Despite being considered a risky and volatile asset, Bitcoin is a great store of value. In addition to serving as protection for financial crises.