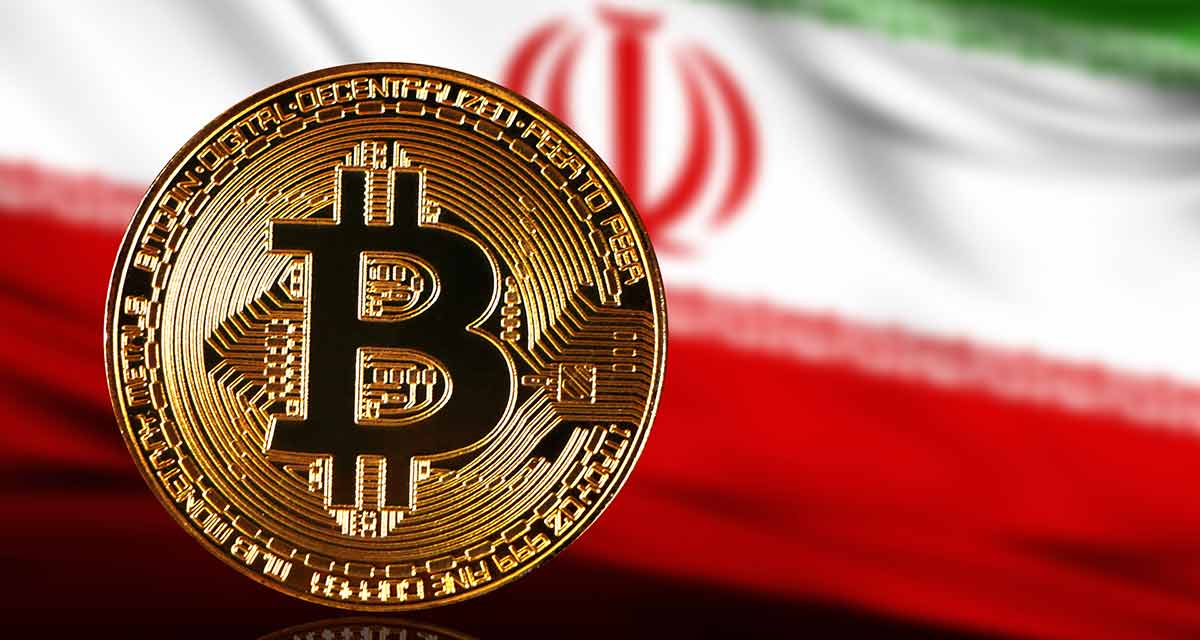 30 Bitcoin Mining Farms received permits to operate in Iran. The Permits were given to Semnan province, which received six, Alborz province received four. Four more were also approved in the Mazandaran, Azarbaijan Oriental, and Zanjan regions, while an illegal mining farm in Tehran was closed.

The Government of Iran has taken a step back concerning certain restrictions implemented in recent months against bitcoin (BTC) and announced the granting of licenses for the start of operations of 30 mining farms in several provinces of the Persian nation.

In Iran’s capital Tehran, a license was approved. In the same city, in recent days, a bitcoin mining farm that was operating illegally was also closed, as reported by CritptoNoticias.

In Fars province another 262 permits were granted and 247 in Western Azarbaijan.

It is worth noting that the Iranian authorities establish two types of licenses for those who wish to participate in digital mining.

The first is called an establishment license, with it, the first step is taken for the construction of the infrastructure, including land, electricity, and the purchase and installation of equipment.

After obtaining the first permit, you must apply for an exploitation license, which is issued when the first stage, that is, the establishment stage, is completed.

Iran’s action occurs just when last May they temporarily banned, until September of this year, because the country has experienced summer blackouts in years past, and while the current round of outages is mostly being blamed on a drought that’s affecting the country’s ability to generate hydroelectric power, it seems that the Iranian government is eager to cut down on any aggravating factors. Power-hungry cryptocurrency mining operations, for instance.

Iran’s state-owned grid operator, Tavanir, reportedly claimed a more conservative daily usage of 209MW. Either number is small compared to the 2,000MW that Al Jazeera reports is used by illegal miners, which reportedly make up 85 percent of the country’s operations. The deputy minister of electricity and energy even told one news organization that miners were using the free electricity afforded to mosques to run mining operations.

According to the government, cryptocurrency mining was interfering with the national electricity system. The energy deficit would also be a consequence of the prolonged drought in the country and the increase in energy demand due to the summer.

Iranian President Hassan Rouhani has asked his government to start working on a framework to regulate cryptocurrencies like Bitcoin. He also warned retail investors to be careful of “unprofessional” businesses currently operating in the space.

“For legalizing the activity of cryptocurrencies and protecting people’s capital in this area, we must think of a solution as soon as possible and lay down and communicate the necessary laws and instructions,”

Rouhani at the Economic Coordination Board meeting.

Rouhani asked his government cabinet to implement measures to regulate bitcoin and cryptocurrency trading because he considers it necessary to preserve and protect the national interests of his country against the expansion experienced by digital assets.

In mid-July 2020, Iran licensed 14 bitcoin mining farms and cut the electricity tariff. Following the licensure, power plants in Iran were authorized to mine crypto assets.

Not too long after the authorization, the country gave bitcoin miners exclusive access to energy from three power plants.

Things have been up and down in Iran in regard to bitcoin mining in the country and Rouhani’s recent statements could be seen as neutral.

Rouhani has served as the president for eight years and faces a chance of losing his seat shortly.

Hi! I am the CEO/Founder of Crypto DeFinance, and I am an Enthusiast crypto investor. I started this project so we can provide you with carefully curated news. If you like us and our news, share the posts and comment. Your visit and interaction is very important to us.
Subscribe
Login
3 Comentários
Inline Feedbacks
View all comments