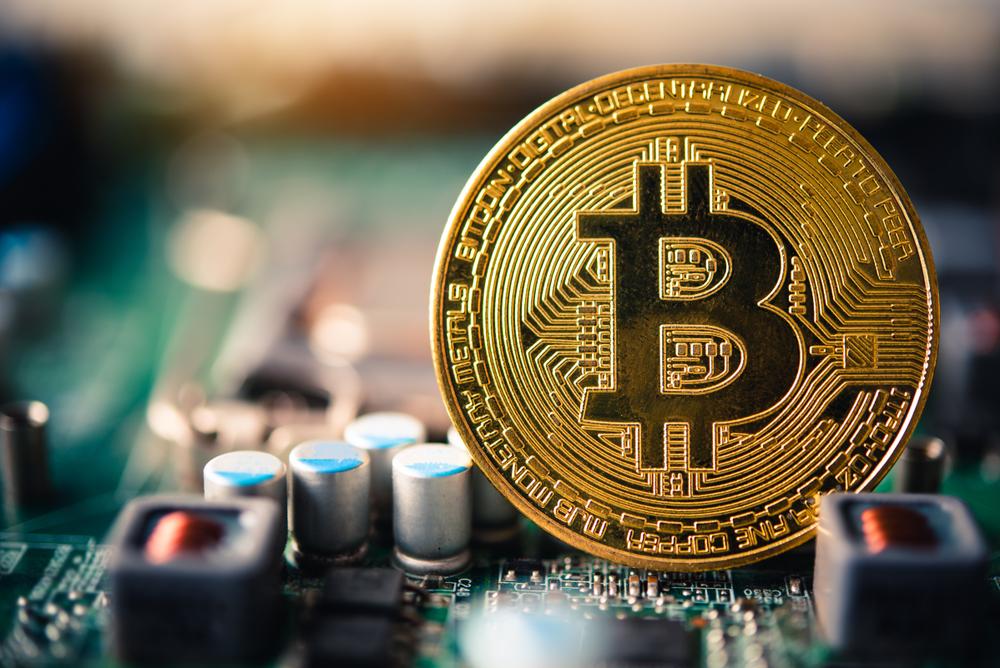 Bitcoin has taken another swing at $50,000, while Ethereum reclaims $1,600 price. The crypto market cap expands above $1.5t after the recent correction.

The cryptocurrency just got a fresh ATH record at $58,400, but the bears didn’t allow any further increases and plummeted its price. In the following day or so, bitcoin lost more than $13,000 of value to a low beneath $45,000.

Yesterday seemed like a less violent day for the primary cryptocurrency at first as it briefly reclaimed the $50,000 price tag. However, the adverse price developments hadn’t ended yet, and the asset headed south again to about $47,000.

Since then, though, BTC has reclaimed some ground. It even spiked to $51,500 but has declined slightly and is currently sitting around $50,400.

According to the technical indicators, $50,000 is actually the first resistance line in BTC’s way up. If successfully conquered, the following ones are at $51,500 and $52,000.

Most alternative coins plummeted even worse than BTC during the latest correction. Ethereum went from its ATH at $2,040 to below $1,400. However, ETH has bounced off since its low and currently stands at $1,650.

Consequently, the cumulative market capitalization of all cryptocurrency assets has also bounced off from yesterday’s low and has added about $130 billion to $1.51 trillion.