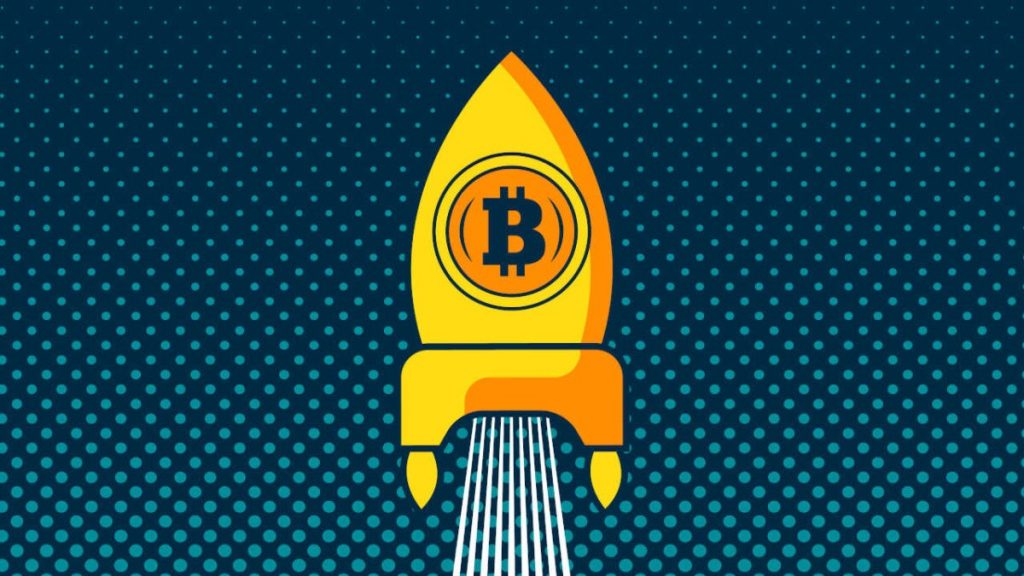 After flirting with the coveted $50,000 price tag, BTC has initiated a leg up that has spiked the price above it. Will this flit be longer than the last ones? only time will tell.

Meanwhile, most altcoins have also followed their leader on its way north. Ethereum, the second-largest crypto, has neared $1,700 just two days after bottoming at $1440. The total market cap has added $100 billion in a day.

Bitcoin Takes Down $50K (Once Again)

Bitcoin then came the closest during yesterday’s trading session, as the asset traded near that level, but a subsequent rejection drove it back to $47,000.

The situation has changed since then, though. The primary cryptocurrency had seen a slow but steady increase throughout the past hours, and as of now, trading safely above the $50K mark, with a current daily high at $50,870 according to Bitstamp.

From a technical standpoint, this level is the first major resistance in BTC’s way up. If conquered decisively, the following obstacles lie at $52,000 and $52,500 (the weekly high reached on Wednesday).

Given the cryptocurrency’s high correlation with the US stock markets as of late, we have to keep in mind that this BTC price spike comes during the weekend – when the global markets are closed for trading. It will be interesting to see how Wall Street futures will open up (Sunday afternoon U.S. timezone).