Bitcoin and ether prices soar, as well as transaction cost 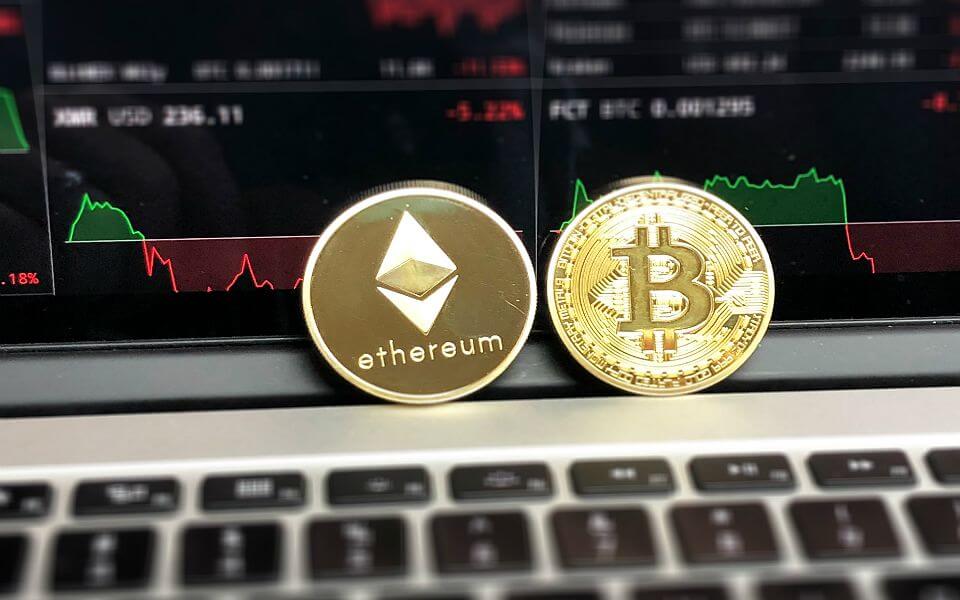 The public was happy with the price of Bitcoin soaring more than US $ 23 thousand per BTC. However, it is directly proportional to bitcoin transaction costs. Expensive!

Over the past week, Bitcoin’s price has jumped significantly, breaking its previous all-time high and soaring above US $ 23,100. But transaction fees go up almost in line with Bitcoin’s price.

With this increase, the cost of sending Bitcoin is nearing its annual high, US $ 13.15 which was reached in late October 2020.

However, these figures are insignificant when compared to the average transaction costs during the 2017 bull run.

At the time, Bitcoin had an average of US$55 per transaction fee, making it barely feasible to use as “digital money” for daily transactions.

It was also a good reason for the creation of Bitcoin Cash (BCH), which promised lower fees and higher speeds in exchange for a larger block size.

However, the increase in shipping costs is not a random phenomenon. This has two important explanations. First, the price of Bitcoin has hit record highs, so transaction fees in dollars tend to go up, as the valuation of each Bitcoin increases.

Read More  A whale transfers around US$32.2 Million from a wallet that has been idle for nine years

Second, Bitcoin is increasingly being used and traded. However, the blockchain network has its own limitations by design and each block can only contain a small amount of data.

As more and more users try to send Bitcoin, transactions “scramble” for a place in the nearest block. So, the more funds someone is willing to pay to the miners. Remember, the bigger the fee, the faster their transaction will be confirmed. There is an order of priority.

Over the past few months, Bitcoin’s fees have fluctuated, plummeting after significant spikes. If the trend continues, the average cost is likely to return to normal levels within a few days.

However, the current spike is not a bad sign, especially considering that Bitcoin has surpassed its 2017 high by almost 20 percent, and its commissions are still 25 percent of the year’s record.

Ether (ETH) is also feeling the effects of Bitcoin’s rise, and its price has increased along with the transaction fees.

During the peak of the DeFi fever, the average ETH transaction fees hit an all-time high of US $ 14.5 and although fees have started to fall since then, they have increased significantly over the last few days, just as happened with Bitcoin,