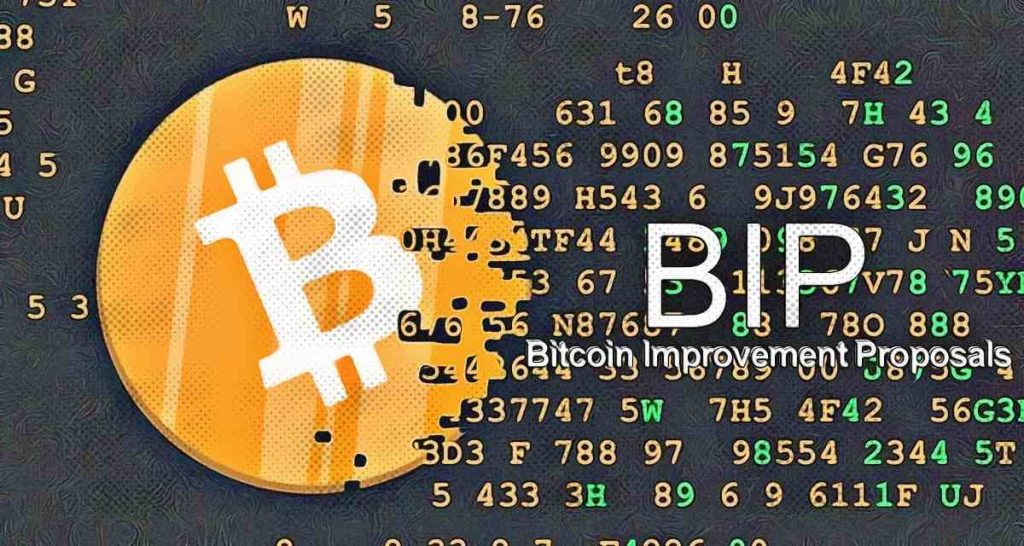 The new format would not eliminate the current standard used in the network known as BOLT (Base of Lightning Technology) but would serve as a complement.

The proposal was posted by developer Ryan Gentry on the Lightning-dev mailing list on June 30. It was born from a discussion on the standardization of zero-conf channels (zero confirmations) known as turbo channels. These, although several wallets are already using them, such as Muun Wallet, have not yet been included in the current relevant documentation: the BOLTs.

The BOLTs are the documentation of the Lightning network that allows setting the standards on the development of technologies that work under the same network. This is the case of LND (Lightning Network Daemon) and c-Lightning, which, despite being different clients, by using the same standards, allow payments with bitcoin on the same Lightning network.

Each BOLT picks up a particular standard from the network. For example, BOLT # 2 describes the channel creation protocol, both at the documentation level and at the code level.

In this sense, the purpose of the LIP (Proposed Name not yet decided) would be to establish better documentation standards on the parallel technologies that are developed in Lightning, as is the case of Turbo Channels. Or also solutions such as the development of static payment invoices, which do not have an expiration date and are already used by the LND client.

Documentation at the software development level

Documentation is an essential part of the development of any software, no matter how simple it may be. It is based on explaining, in a practical way, the function of each part of the code. This allows third-party developers, who are unfamiliar with the source code, to read the relevant documentation and continue development. It is like a kind of user manual.

In Bitcoin and the Lightning network, being open-source developments, any developer must know what the code does. For this, there is documentation such as BIP and LIP proposals, which will allow improving scalability when other programmers want to propose their own improvements using the same standards.