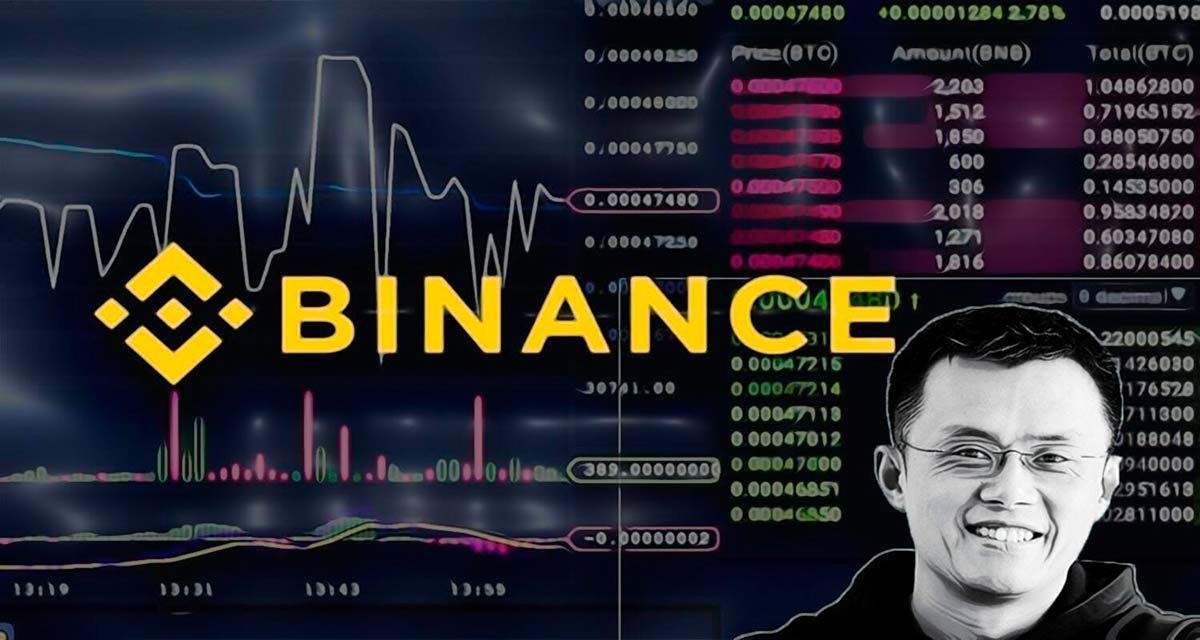 Binance is hiring leadership with regulatory and compliance experience. The company is taking steps to comply with regulations around the world as many countries have tightened their laws towards the Crypto Exchange activity which is deepening the Kyc standards.

Binance, one of the world’s leading cryptocurrency exchanges, is seeking a new chief executive officer (CEO) to replace Changpeng Zhao (“CZ”). The company intends to hire a person with more experience in regulatory matters, possibly in response to the pressure it is receiving from different public bodies in many countries.

The announcement was made this Tuesday, July 27, during a press conference. In a post on Twitter, CZ explained that this meeting with the media was aimed at “sharing the active steps that we are taking with an effort to further comply with local regulations everywhere.” One of them is adding a “leader with experience in regulation and legal compliance” to his leadership.

However, in that same social network, the current director of the exchange denied that there are plans to replace him in the short term, although he admitted that “there is always a pool of candidates who could succeed me” and that “I always invite everyone inside and outside Binance to raise your hand for this job.

Likewise, CZ stated that Binance is prepared to collaborate with regulators around the world to jointly find an optimal way out to define a fair field of action. It also clarifies that the protection of its clients is something important for the company.

On the other hand, Zhao described in the same thread other measures that the exchange has taken to adapt to the new regulatory requirements for its activities in various countries. Among them, he cites the beginning of the procedures to acquire licenses and approvals in the countries where they are necessary.

In addition, Binance is deepening its efforts on KYC (‘Know your customer’) standards, aimed at better identification of those who operate on the platform. In relation to this, a new withdrawal limit of 0.06 bitcoin (BTC) has been established, which is equivalent to USD 2,440 at the close of this note according to data from CoinGecko, for users who do not have this verification completed. The previous limit was 2 BTC (close to $ 80,000).

READ more:  The FCA bans Binance trading in the UK, after issuing warnings to the company

Finally, CZ also gave an account in his tweet of the reduction of leverage in the futures accounts opened on Binance in the last 60 days. The new cap as of July 27 is 20x. Added to this is a new tax reporting tool. It is an API that users can use to “track their activities with crypto assets” in order to optimize mandatory reports to authorities.

The pressure on Binance around the world

As Crypto DeFinance has reported in recent months, various governments have set their sights on the crypto exchange, which is now striving to become “a regulated financial institution.” The United Kingdom was perhaps the best-known case, but also in other countries such as Singapore, Japan, Cayman Islands, Thailand, and Malaysia restricted certain operations of the company. Recently, Italy was the last to ban some of its trading activities in the country.

One possible explanation, that CZ told in a news conference, has to do with “simple issues like we don’t have a headquarters,” Coindesk reports. For this reason, Binance is working to establish “several headquarters” in different parts of the world, although it has not yet been defined where they will be located.

Binance is a cryptocurrency exchange that provides a platform for trading various cryptocurrencies. It was founded in 2017 and is domiciled in the Cayman Islands. Binance is currently the largest exchange in the world in terms of the daily trading volume.

Binance was founded by Changpeng Zhao, a developer who had previously created high frequency trading software. Binance was initially based in China, but later moved its headquarters out of China due to China’s increasing regulation of cryptocurrency. [Source]