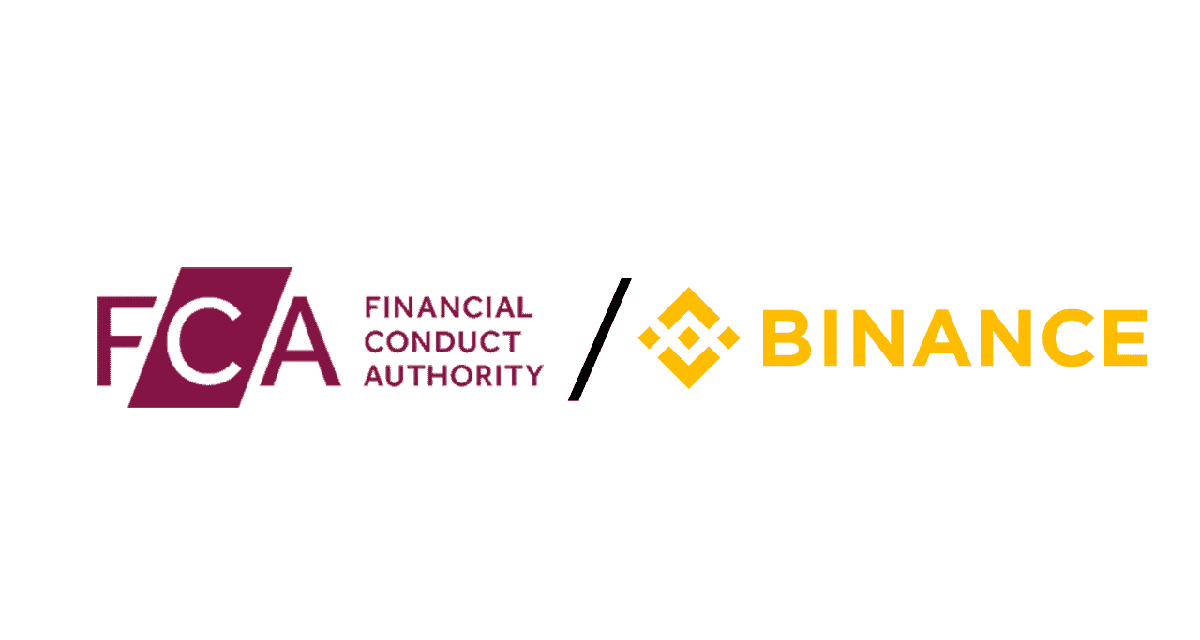 Binance has clarified that it has not launched its business in the UK and that it ensures that the FCA notice has no direct impact on Binance.com since the warning was for Binance Markets Limited (BML) and is willing to take a collaborative approach with UK regulators.

Binance, the exchange for bitcoin (BTC) and other cryptocurrencies with the largest market capitalization, assured the United Kingdom’s financial watchdog, known as the Financial Conduct Authority (FCA), that it will take a “collaborative approach” to work based on the legislation of that country.

The statements of the company were exposed through Twitter. There they highlighted that they are aware of the changing policies, rules, and laws in the area of ​​crypto assets.

It is worth remembering that last Sunday, June 26, the FCA prohibited Binance Markets Limited (BLM) from carrying out activities with the trade of cryptocurrency derivatives that require regulation in the country, without its authorization.

Among other things, the regulatory body also communicated that the exchange company for bitcoin and other cryptocurrencies has until tomorrow, June 30, to publish on its website that it does not have its permission to carry out regulated activities in the territory.

In this regard, Binance responded that they are aware of the FCA statement and assured that Binance Markets Limited “is a separate legal entity and does not offer any product or service through Binance.com.”

The exchange, founded in 2017, also clarified that Binance Group acquired BML in May 2020 and has not yet launched its business in the UK or used FCA regulatory permits.

In another message, Binance let its customers know that the UK FCA notification does not have a direct impact on the services provided on Binance.com. “Our relationship with our users has not changed,” he added.

Binance and its power in the bitcoin ecosystem

Binance is a platform that could be seen by some countries as a threat. This is due to the economic power it has, in addition to the tools it offers to its clients, for example, trading, buying, and selling of cryptocurrencies outside of regulated national exchanges (P2P trading) and cryptocurrency derivatives. Added to this is the recent launch of its own marketplace for non-fungible tokens (NFT).

In fact, the exchange has more than 20% of the total bitcoins of exchanges in its reserve and far exceeds its closest competitors within the ecosystem.

Binance has more than 570,000 bitcoins in its reserves, a new all-time high and “far more than any other exchange” it is aware of, according to a report from Coin Metrics.