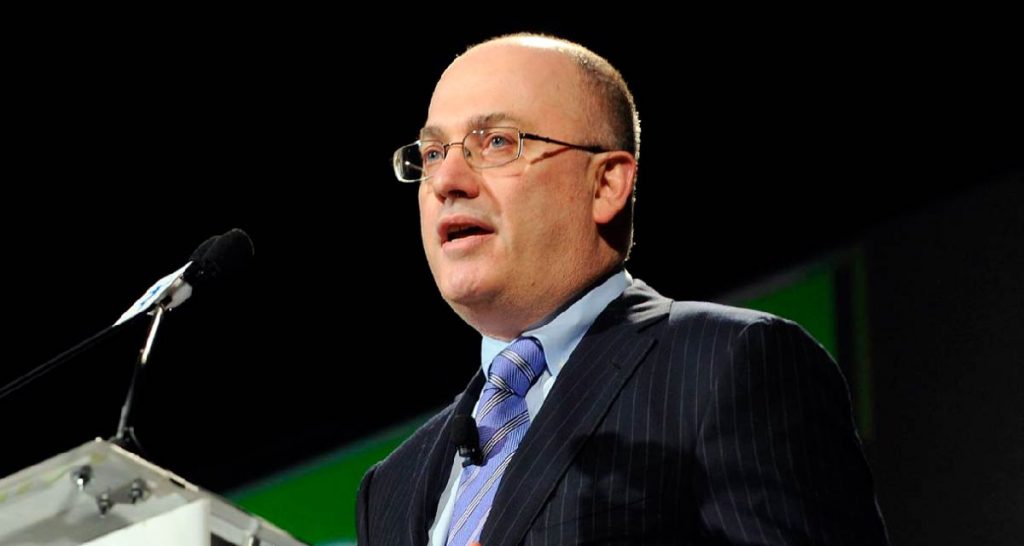 Billionaire Steven Cohen, head of Point72 Asset Management, a billionaire strategist and one of the most successful traders of the current generation, said in a recent interview that he is confident in the crypto market, saying it has been “totally converted to cryptocurrencies”.

Cohen, who has assets valued at around $14 billion, participated in an interview with Jawad Mian, author and founder of Stray Reflections, and spoke of many things about his career and the way he thinks during his investment decisions.

However, what caught the eye was his thinking about cryptocurrencies, claiming he was converted to a supporter of Bitcoin and other digital assets.

“I completely turned to crypto. You have to pay to learn. There is no other way. You can talk all you want, but you have to get into the game.”

For the billionaire, the price of Bitcoin is not essential these days. After all, no one knows when the asset will start to rise again. But if the price is not important, then what is?

For Cohen, what’s most interesting is the blockchain’s disruptive technology and its potential to change different aspects of the traditional industry.

When we think about the Bitcoin price, we always believe that it is too late to enter the asset. After all, “the price is already too high.” But that’s not how Cohen, who also owns the New York Mets baseball team, thinks, and he believes it’s too early to invest in Bitcoins.

Even with the market hitting the $2.5 trillion mark in May and Bitcoin past $60,000 before dropping to $35,000, Cohen still believes he is one of the early investors.

“I won’t miss this one. I already missed the first part, but I still believe it’s too soon. I may look silly initially, but it’s the way to go winning the game. And then, when you’re confident, you go to the next level.”

Of course, Cohen isn’t the only billionaire who still believes in Bitcoin, and he’s certainly not the only one who’s buying it now, making the available supply dwindle for smaller investors.

Cohen’s positive comments on cryptocurrencies are not surprising. Last month, Bloomberg stated that his firm is ready to enter the industry.

Currently, famous investors do not have a straightforward approach to the blockchain and cryptocurrency world. However, recent statements show that the future is bright.