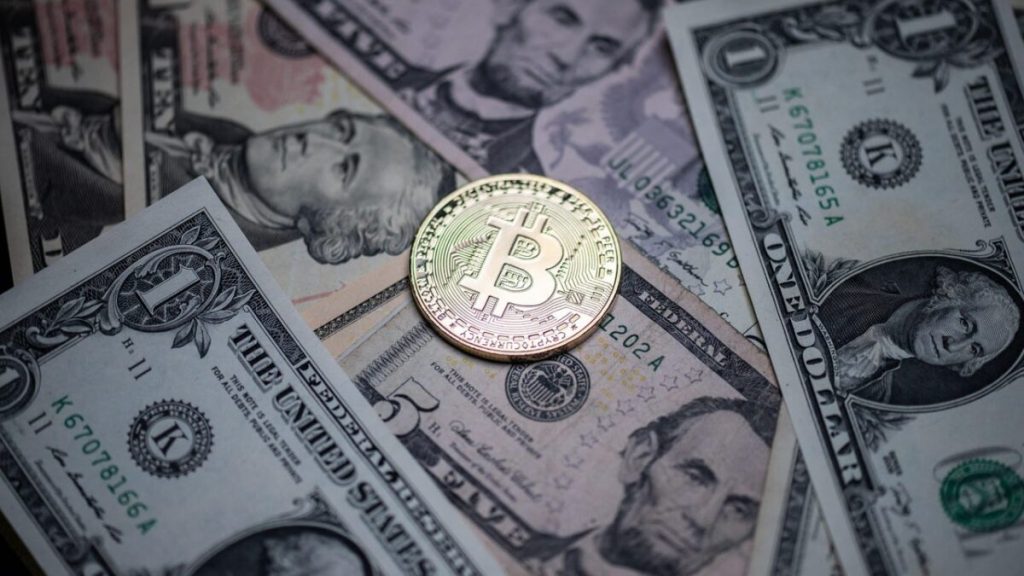 Bitcoin mining has long been criticized for its energy use and environmental impact.

A new bill introduced in the New York State Senate in the United States wants to ban Bitcoin mining until the state assesses the impact of the activity on the environment. If the bill passes the state Senate, cryptocurrency mining in the state could be banned for three years.

The bill aims to put a moratorium on cryptocurrency mining centers to operate in NY.

Now in its early stages, the project was submitted to the environmental committee of the Senate on Monday (3) and claims to be acting in accordance with the “Law of Climate Leadership and Community Protection” in New York .

The bill would lift the moratorium only on mining facilities that ” will not adversely affect” the state’s carbon emission benchmarks.

“A single cryptocurrency transaction uses the same amount of energy that an average American family uses in a month, with an estimated level of global energy use equivalent to that of the country of Sweden.”

Democratic Senator Kevin S. Parker, chairman of the Energy and Telecommunications Committee, was the one who proposed the 6486 bill along with Senator Rachel May, also a Democrat. The bill has not yet received widespread support from other senators, but Democrats control the House and Senate.

The project requires compliance with stricter regulations for mining centers, including the requirement to undergo an environmental impact review. Ultimately, this will prevent cryptocurrency mining operations if the facility does not meet New York’s climate change goals.

“Cryptocurrency mining centers are an expanding industry in the state of New York, often, but not exclusively, located in deactivated or converted fossil fuel plants, including inactive plants , “ says the project.

New York passed the Climate Leadership and Community Protection Act in 2019. The law set targets such as 70% renewable energy by 2030 and 100% zero-emission electricity by 2040. In addition, the law aims to reduce 22 million tons of carbon through electrification and energy efficiency.

If the new project is approved, the law will require state auditors to assess the impact that cryptocurrency mining facilities have on carbon emissions.

In other words, they will make an environmental impact report on mining greenhouse gas emissions. The report would also be accompanied by a 120-day public comment period and at least one public hearing.

Bitcoin mining has long been criticized for its energy use and environmental impact.

Various surveys, including a study by the University of Cambridge, have shown that mining around the world uses more energy than some countries.

However, many of Bitcoin’s supporters claim that mining increasingly uses renewable energy.