This is the best time to buy bitcoin – data shows 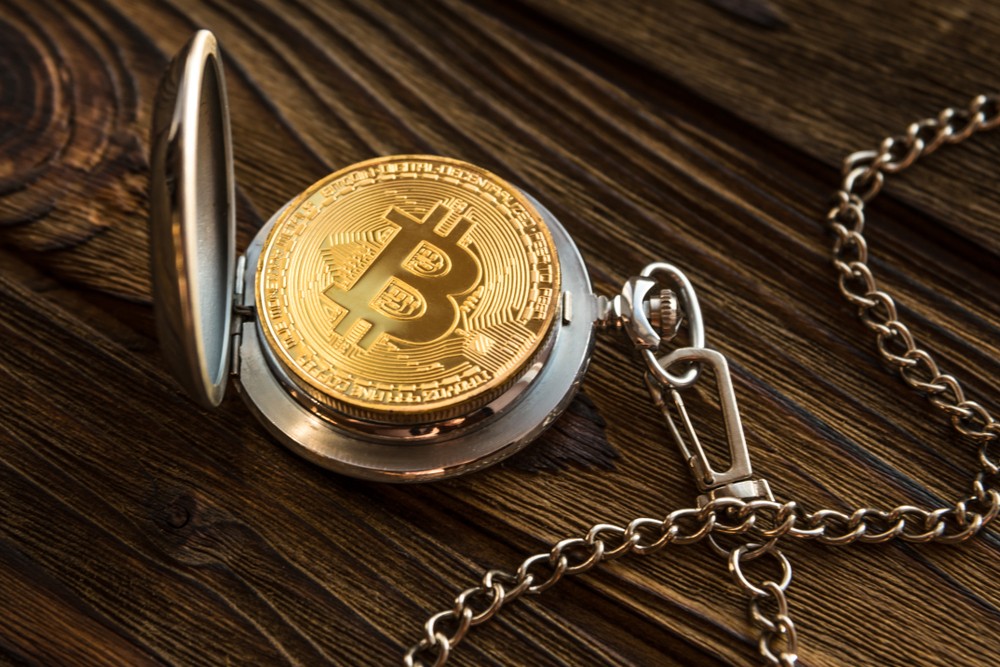 Which is the best time to buy bitcoin?
Check out the survey made by Skew, which is not a purchase recommendation, but an analysis of the best days and hours to buy Bitcoin, on average.

Many who know Bitcoin and are interested in buying the currency, still have doubts about what is the best day and time to make such a transaction. According to some data, there are times when it may be more interesting to make the purchase.

There are numerous strategies for investing in cryptocurrencies, mining being one of them. Those who do not have the equipment, however, end up looking to buy the coins from someone who already has them.

Whether through P2P or through brokers, buying Bitcoin ends up being a way to get coins. But many end up being seduced by the desire to sell the coins, risking themselves in the practice of day trade.

Long-time Bitcoin fans, who have already studied the fundamentals of the currency and trust it, end up carrying an important motto in their actions. That’s because, for these digital currency supporters, whenever they are asked about it, the best time to buy Bitcoin is now.

However, many fail to buy Bitcoin and maintain these possessions for a long time. That is, they end up buying and selling coins in short periods, sometimes in minutes, or hours. This practice, which is also common on stock exchanges, is called day trade.

But what is the best time to buy Bitcoin in the short term and not record losses? According to Skew, the best day to buy Bitcoin is Wednesday. These days, traders can obtain a return, on the spot market, of up to 0.05% on average.

The second best day, on the other hand, would be on Mondays, when the average earnings are close to Wednesdays.

Best time to buy bitcoin can return 0.10% in up to an hour, on average

As for the best Bitcoin purchase time, Skew’s data pointed to two ranges. Within a day, on average, investors who buy Bitcoin between 10 am and 11 am, and between 6 pm and 7 pm, can average 0.10% return. These times are for dealers in Brazil, in the Brasília time zone.

What draws attention is that an hour after the best times also usually yield good entries for day traders. It is worth mentioning that there is no magic formula for trading Bitcoin, which is known as a volatile currency in the market.

READ more:  Huge Profits for Everyone to Use

In addition, the practice known as day trade is at great risk. Thus, it is interesting that traders understand about Bitcoin before buying, perhaps prioritizing long-term investments.

If the best days and times have already been presented, you must be wondering what are the worst times to enter a trade in this market. Thus, Skew also presented that the worst day to buy Bitcoin is on Sunday, which, on average, caused losses for investors.

Regarding the time to buy Bitcoin, the worst moments are between 23 hours and 00:00 in Brazil. The second worst moment would be between 1 and 2 am, which could be another moment that, on average, has been causing losses for investors.

Check out the survey made by Skew, which is not a purchase recommendation, but an analysis of the best days and hours to buy Bitcoin, on average.