“Bear Market confirmed”, says the CEO of CryptoQuant, after the formation of Bitcoin death cross 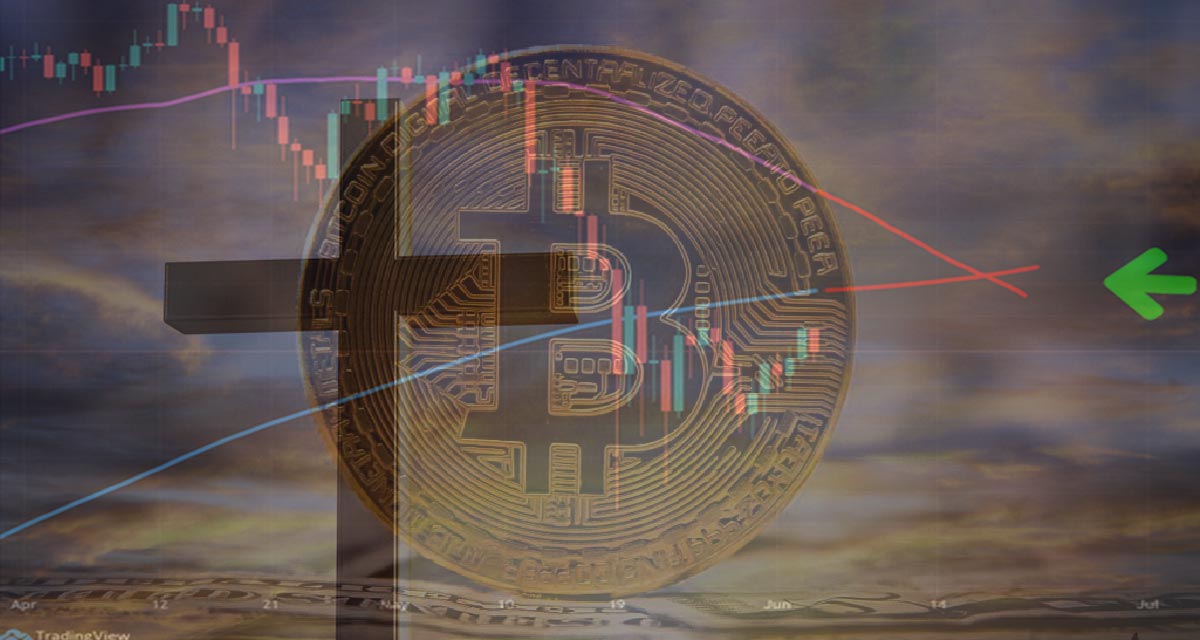 Even with the Bitcoin Death Cross formed, and Bear Market confirmed, Bitcoin’s long-term outlook remains optimistic, analyst said today that Bitcoin could reach US$135,000 by the end of this year.

It’s no secret that Bitcoin has been facing an extremely turbulent and volatile period. Big nations like China and Russia are imposing tougher restrictions on cryptocurrency trading and mining — at the same time billionaires like Elon Musk criticize the digital currency for its carbon footprint.

“I hate to say this, but it seems like the $BTC bear market confirmed,” the CEO tweeted. He explained that there are numerous big holders presently sending bitcoin to exchanges, which is an indication of whale capitulation.

He also says that although he has been relying on the specific indicator for years, a single indicator cannot tell the future of Bitcoin price with certainty, as anything can happen.

READ more:  Deutsche Bank Report: Bitcoin has “crossed the line” and ‘Too Important to Ignore’

“I’m just saying that this was a very good indicator to determine a bull/low market for me,” he summed up.

The prolonged downward trend Bitcoin arises when another low technical training is confirmed – which makes some nervous traders.

Today, Bitcoin has dropped more than 10% and is now trading at around US$31,700. The market is facing strong selling pressure amid the escalation of the crackdown on cryptocurrencies in China.

The announcement that MicroStrategy bought $489 million worth of Bitcoin today wasn’t enough to calm the raging bears.

Analyst Mati Greenspan was the first to note that the dreaded death cross – which is considered a pretty accurate indicator of bear markets – has been confirmed on Bitcoin’s price chart.

The price of Bitcoin has dropped from its highest high of nearly $65,000 in April to the level of $31,000 today. The drop was triggered after news of an intensification of the crackdown on cryptocurrencies in China.

READ more:  Cardano (ADA) is back to the third place in the crypto market

Today, the People’s Bank of China (PBoC) has also stopped banks and financial institutions from providing services to clients that trade cryptocurrencies.

The confluence of these bearish indicators has several experts predicting that Bitcoin could drop to $20,000 in the near future.

Despite this, Bitcoin’s long-term outlook remains optimistic, as renowned analyst PlanB said today that Bitcoin could reach US$135,000 by the end of this year.

[…] The American University of Paraguay will start accepting payments in cryptocurrencies from August, students will be able to pay for courses and graduation with Bitcoin and Ethereum . […]