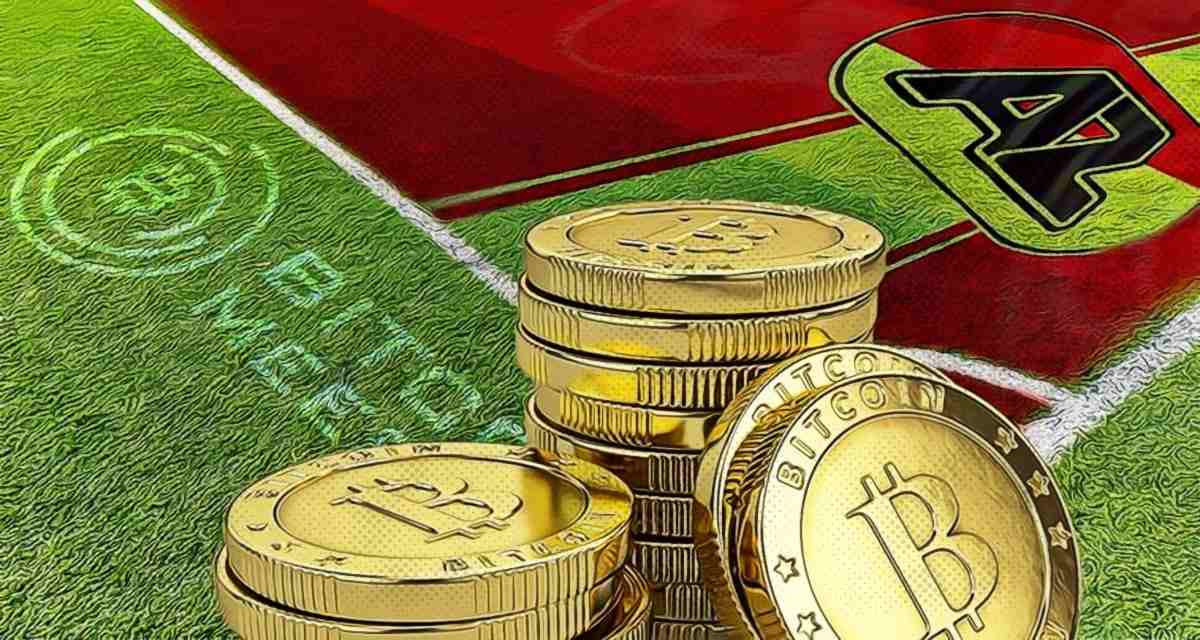 Dutch Bitcoin Meester is now the exclusive and official partner of AZ Alkamaar. AZ Alkmaar is the first football team to accept and trade bitcoin in the Netherlands.

The professional football club AZ Alkmaar, from the Netherlands, is ready to accept bitcoin (BTC), and that is why it will now have Bitcoin Meester as its official sponsor.

The information was released through a tweet published by the AZ Alkmaar Football Club, in which it remembers that Bitcoin Meester is one of the few platforms regulated by the Central Bank in the Netherlands, which allows to operate, sell or buy cryptocurrencies.

The new partners have expressed that they trust the future of bitcoin, which is why part of the sponsorship amount will be paid in BTC and will remain in the club’s corporate balance for the duration of the collaboration. In this regard, the CEO of Bitcoin Meester, Mitchell Zandwijken, expressed the following:

Sport, and soccer in particular, is one of the most important strategic markets for us and we are constantly looking for new opportunities that engage our growing ‘fan base’ […] We present to AZ fans and the rest of the Netherlands cryptocurrencies and Bitcoin Meester in an engaging way.

According to the statements of both parties, the main objective of this alliance is to encourage more people to understand and use bitcoin as a payment method.

READ more:  From thousands to millions: the 11 most expensive NFTs ever sold so far

“The cryptocurrency market is booming, with exponential growth in users in recent years […] but it is precisely in a new market where some guidance is important. Not everyone is familiar with cryptocurrencies and Bitcoin Meester can guide new users in this world responsibly, ”said Michael Koster, Commercial Director of AZ Alkmaar.

Cryptocurrencies and NFT in the world of sports

For sports, cryptocurrencies are no longer a foreign matter. In different disciplines, ways have been found to participate in this new ‘playing field’. From professional soccer teams that wear the Bitcoin logo on their uniform, to players who now receive their salary in BTC, such as Russel Okung or Sean Culkin.

Other interesting cases have been those of national teams such as Uruguay, Argentina, and Germany that have chosen to create their own fan token. In Mexico, for example, the professional soccer club Chivas, from Guadalajara launched an NFT for the celebration of its 115th anniversary.

Also, some cryptocurrency exchange platforms such as Binance, have taken advantage of the rise of NFTs, and recently announced the launch of non-fungible tokens from historical moments of football legends.

[…] recently presented bill to regulate bitcoin (BTC) and cryptocurrencies in Uruguay establishes that the State would issue up to four types of licenses for this industry. The […]