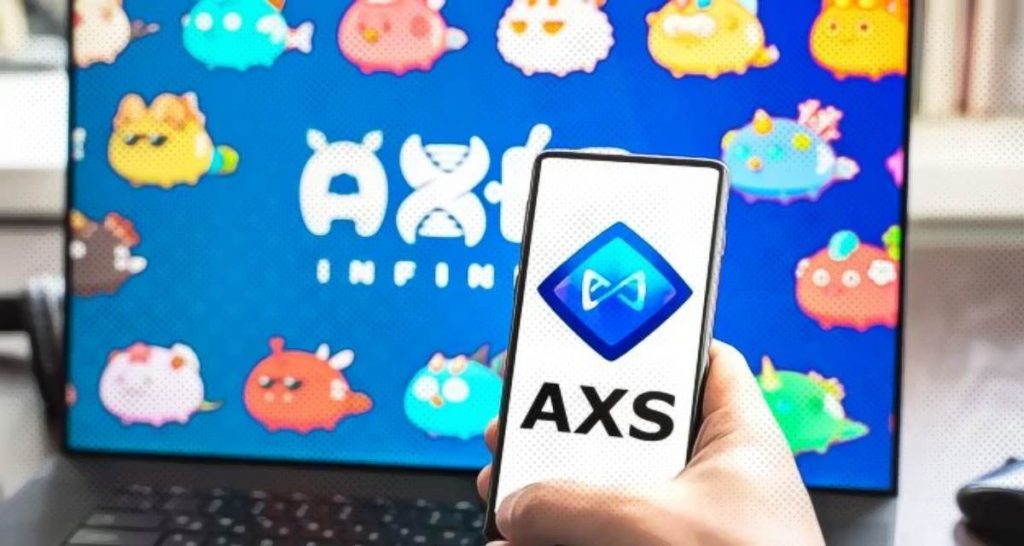 Axie Infinity Rewards in SLP are reduced. In adventure mode, the daily bonus rewards in SLP were reduced to 25 SLP. Other changes to the gambling economy in the short and long term will be implemented. The toke has risen more than 10%.

The ecosystem of work, scholarships, and earnings based on Axie Infinity could be about to change radically, after the developers of the game on the Ethereum blockchain announced the reduction of the rewards granted by the platform with its SLP ( Smooth Love Potion ) token.

Through a statement published on the morning of this Monday, August 9th, the Axie Infinity developer team reported on the reduction of rewards, which takes effect right now with the deployment of season 18 of the game.

With this new tweak, referred to by a term borrowed from Bitcoin ( halving, which refers to the reduction of rewards in bitcoin mining), players will go from receiving 100 SLPs to just 50 in adventure mode. Daily rewards for completing missions are reduced to 25 SLP.

The developers assured that this change responds to the search for a healthier economy for the game, which has become a source of income with increasing demand in the world.

As part of the announcement, the statement notes that the season will feature rewards of up to US$200,000 (doubling the number of previous seasons). Those rewards, awarded in the platform’s governance token (AXS), will be shared among the top 1,000 players.

“In the long term, we must carefully use many different strategies to balance the [game] economy,” the text adds. For this, another series of changes are planned. In the short term, they contemplate an adjustment in the fees to raise and reproduce Axies (the creatures that are used in the game and that are collectible tokens or NFTs ), as well as the amount of SLP needed for the hatchlings.

We may increase the amount of SLP required per breed in the future if burning and minting are still skewed towards excess SLP.

In the longer term, the Axie Infinity team is considering launching its own decentralized exchange, seeking “to attract more liquidity for our resources in the game.”

Other changes are also being considered, such as introducing new game modes, seeking to increase “the demand for Axies through access to new experiences and utilities.”

Although the reduction in rewards is large, an eventual increase in the price of the SLP token could compensate in terms of income to the participants of the Axie Infinity ecosystem. At the moment, this Monday, August 9, the cryptocurrency has increased more than 11%. So far this day, SLP went from US$0.16 to almost US$0.21 at the time of writing, based on CoinMarketCap data.

The token came from two weeks with red numbers, a situation that had begun to worry the people involved with the game and its creators, who already during the weekend anticipated the implementation of the changes that were made official this Monday.

Axie Infinity is an NFT-based game that has become an internet phenomenon. The gameplay takes place in a digital universe where players can collect, train, create and fight against little monsters (axies) in the best Pokémon style.

Created on the Etherum network, the game allows players to earn real money rewards, however, it is first necessary to set up a digital wallet and acquire the first three axies in the game’s marketplace.

Players can build up a collection of Axies and use them across an ever-expanding universe of games! Axie Infinity uses cutting-edge technology called Blockchain to reward players for their engagement.