Atomico3, the first token backed by Lithium to be created in Argentina 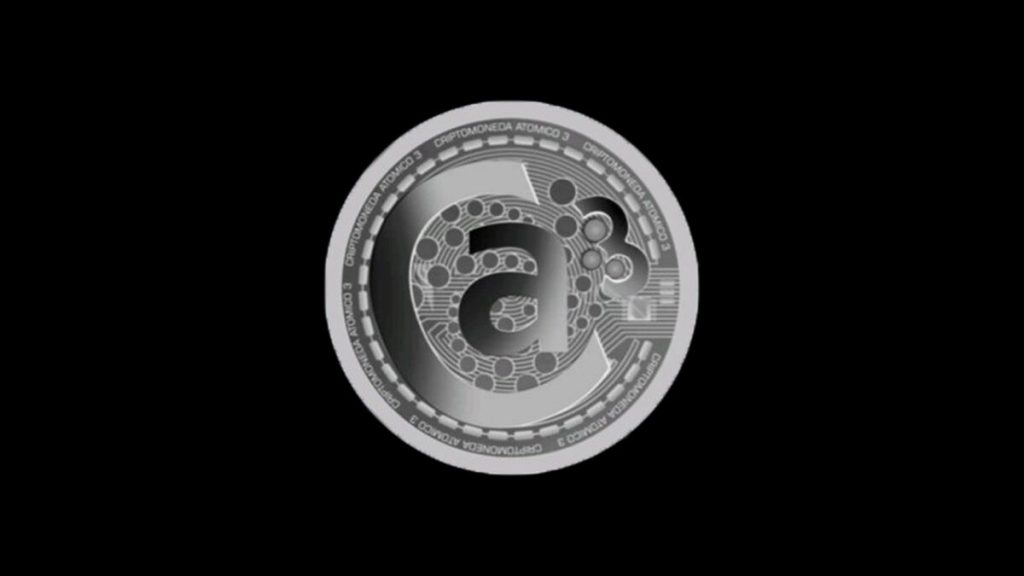 The first token backed by Lithium, according to Pablo Rutigliano, is the new Argentinian stablecoin “Atomico3”, and with the support from Argentinian deputies, could be an even better alternative than Bitcoin.

The Argentine Lithium Chamber announced the creation of a cryptocurrency linked to Lithium produced in the country. The initiative is a pioneer and legitimate cryptocurrency technology in a territory that warned of the risks of Bitcoin until a few days ago.

Applications of Lithium in the industry make this one of the essential minerals of the local economy today. It is possible to create batteries for cars, cell phones, pacemakers, and computers, for example.

In addition, metal parts from the space and automobile industry also resort to “white gold.” Even psychiatry studies the effects of the mineral in combating depression with lithium-ion.

In the South America region, Argentina, Chile, and Bolivia are some of the leading countries to explore Lithium, considered rare.

According to Pablo Rutigliano, President of the Argentine Chamber of Lithium and creator of the project, electromobility is linked to the Lithium industry. Considered white gold by countries that produce it, its primary buyer is China, which buys tons monthly.

The Argentina Lithium Chamber even works with deputies to make this a “Strategic Mineral,” the fourth-largest producer globally. To further improve the sector, it was announced the creation of a lithium stablecoin, a cryptocurrency created in Argentina and based on the mineral, which could “even end Bitcoin,” according to its creators.

As Latin America is one of the most lithium-rich regions today, Pablo intends to create a strong market with partner countries in the industry. The lithium-backed cryptocurrency would be one of the association’s solutions and will be called Atomico3.

As China practically dictates the price of the mineral on the market, the Argentine Lithium Chamber wants to take control of the international price, this cryptocurrency being essential for the feat.

The Atomico3 cryptocurrency may be purchased, initially, with an Argentine peso or US dollar. In the future, its creators imagine buying physical assets with it, such as an electric car, for example.

For Pablo Rutigliano, cryptocurrency could even end Bitcoin

In recent days, the Central Bank of Argentina has issued an alert against Bitcoin in the country.  The official said that digital currency is a risky asset, and the local population should move away from the market.

According to Pablo Rutigliano, the new Argentinian stablecoin “Atomico3, which comes with support from deputies, could be an even better alternative than Bitcoin.

For the President of the institution that will create this stablecoin, the future belongs to cryptocurrencies backed by physical assets.