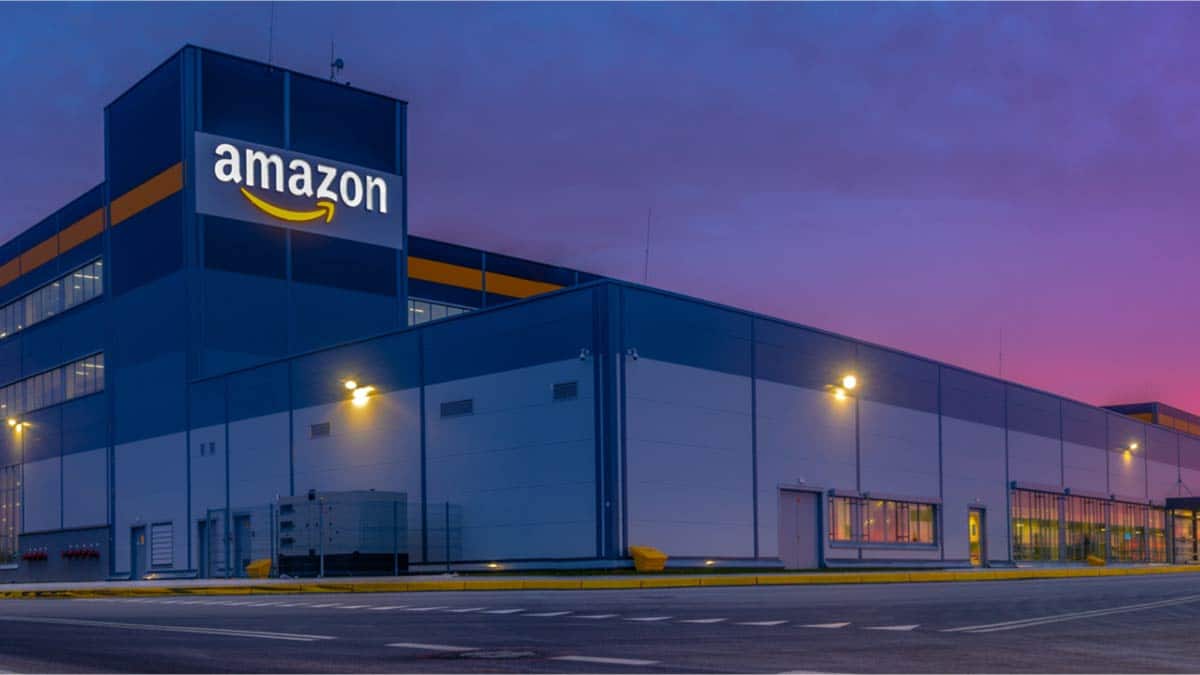 Amazon announced a job vacancy to hire a Head of Products Blockchain. The person responsible for the position must know DeFi and other skills with the technology.

In market value, Amazon is one of the top three companies in the world today, behind only Apple and Microsoft. The US-based technology multinational is worth US$1.6 trillion.

Its founder, Jeff Bezos, continues as one of the richest men in the world, occupying the second position on Wednesday (9), according to Forbes. His fortune is estimated at US$189 billion, valuing 0.24% in the last 24 hours.

In February 2021, Amazon had already published a job opening that led to speculation about the giant’s entry into cryptocurrencies, which is now clear.

Is Amazon preparing to use the blockchain on its platform?

Bitcoin has attracted notable attention over the past year, with a large part of that adoption by large companies. Tesla, for example, being one of the ten most valuable companies, has added currency to its store of value.

READ more:  El Salvador Official Documents to be stored on the Algorand Blockchain

But large corporations are beginning to show their intentions in relation to this promising market. That’s because Amazon has now posted a job opening, looking for a Head of Products on Blockchain.

According to the job description, published on the company’s official website, the person must be passionate about decentralized technologies. Amazon hopes to develop new products within Amazon Web Services (AWS), the company’s flagship product today.

“Are you passionate about blockchain and decentralized networks and their potential to transform the way people, businesses, and governments do? Do you want to set the future direction of how Amazon Web Services (AWS) will enable customers to troubleshoot and innovate with blockchain technology across a wide range of industries and use cases? Join us to lead the Amazon Managed Blockchain team’s product.”

Among the requirements for the position, Amazon has made it clear that it prefers someone with a degree in computing, if possible with a master’s or an MBA. In addition to proficiency with SQL and cloud computing, the candidate must demonstrate knowledge in blockchain Ethereum and Hyperledger.

Knowledge in DeFi, decentralized finance being an extra in Amazon’s vision. The vacancy was posted by Amazon Dev Center US, United States Development Division.

With more than 40 thousand employees, this is the first vacancy that Amazon publishes to hire someone with experience in Ethereum and blockchain, showing that the market is going through a good moment.

Recently, Apple, the world’s biggest company, also posted a vacancy to hire a cryptocurrency specialist, showing that big companies are rushing into the market.