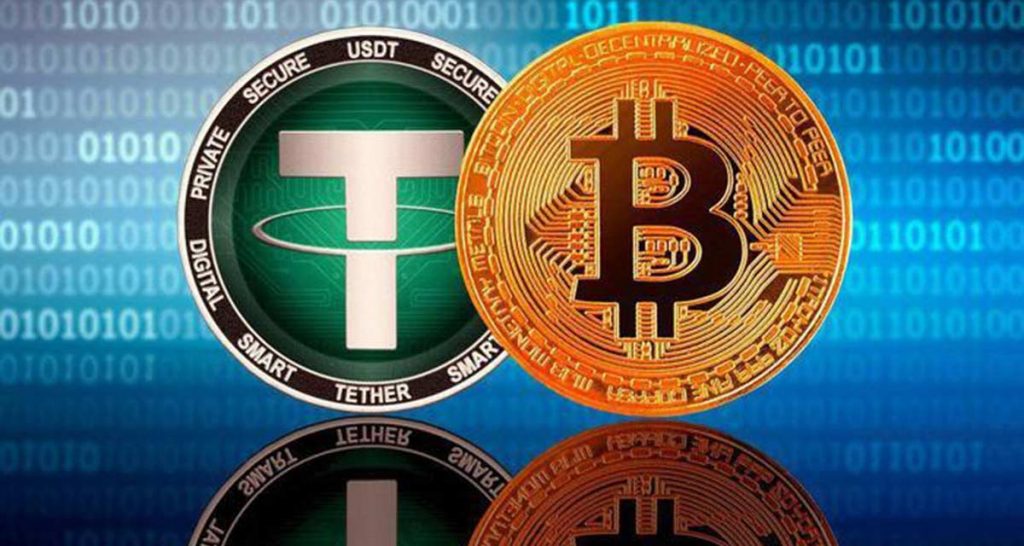 Kaiko indicated that 85% of Stablecoin Transactions are made with Tether, and 70% of bitcoin transactions are executed using Tether. Tether’s capitalization places it on par with the top 50 banks in the US.

Cryptocurrency data provider Kaiko noted that 70% of bitcoin (BTC) transactions are being executed using the stablecoin Tether (USDT) as the denomination currency.

The data is part of a report presented by the firm on October 11. After Tether, the document points out that the bitcoin pairs are the US dollar that represents just 8% of the total volume, followed by Binance USD (BUSD) with 7%.

The rest are divided between USD Coin (USDC), the euro, and other cryptocurrencies, explain Kaiko.

Regarding the market volume for all pairs, taking bitcoin as a base or budget, Tether has seen its strength diminish by 49%. The ether (ETH) pair with BTC ranks second with 13% of the market share.

“All pairs with less than 1% of the total volume are grouped, representing more than 1,000 pairs,” says the firm.

Later in writing, the firm explains that more than 85% of all operations using a stablecoin are executed using Tether.

Tether is followed by BUSD with about 10% market share by volume, and USDC only has 2%.

The market capitalization of Tether amounts to US$69 billion, a figure that “technically would place it among the top 50 banks in the United States,” says the firm.

For its part, USDC has a market capitalization of US$33 billion and BUSD of US$13 billion.

According to the report, the constant scrutiny Tether has faced from regulators, and the media in the United States has not diminished its power within the market.

In principle, the company behind Tether was involved in a 2-year legal dispute with the New York Attorney General’s Office, in which it finally had to pay a fine of USD 18.5 million, as reported by CriptoNoticias.

At the time, Tether was accused of illegally offering services, covering up operations, and lying about backing the dollar-pegged currency.

Likewise, he faced a controversy with the Bloomberg medium when he reported that the United States Department of Justice had opened an investigation against the company for alleged bank fraud.

Allegations that Tether dismissed and claimed were part of a campaign to discredit the company. They also expressed that it was a maneuver by the media to “repackage obsolete claims as ‘news.'”

Despite all the conflicts and setbacks that Tether has faced, the Kaiko firm says, “the results are still quite clear and show just how important the role Tether plays in the cryptocurrency markets is.”