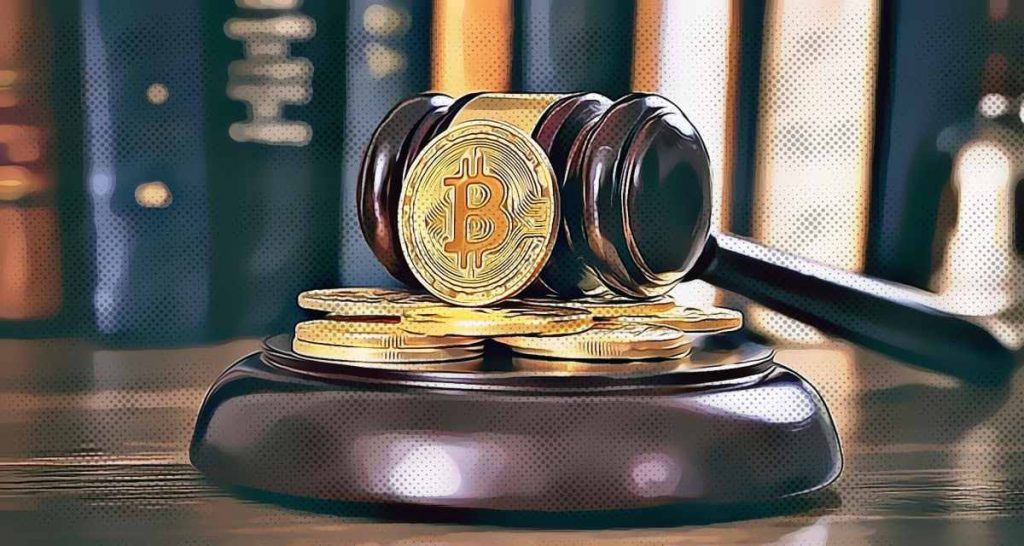 The 500 bitcoins siezed by us court were sold for an amount 6 times greater than at the time of their seizure. Mark Alex Simon was found guilty of delivering false documentation and charging in BTC.

About 500 bitcoins (BTC) seized in 2019 were sold by the federal court in Toledo, Ohio, in the United States. The BTCs were sold for more than 19 million dollars, according to the local media Toledo Blade.

The exact date the BTCs were sold is unknown. The figure of more than 19.2 million dollars represents more than six times the value in fiat money at the time of the seizure, which did not reach 3 million, according to attorney Bridget Brennan, cited by the media above.

Averaging the total sale price and the amount of BTC, we see that they would have been sold at an average price of over $ 38,000. The report adds that it would be the largest net seizure in the history of the Northern District of Ohio.

In May 2019, Mark Alex Simon was found guilty of issuing and sending false documentation for his clients, in addition to conspiracy to launder money, as can be seen in the report from the Department of Justice (DoJ). Along with him, also  Sarah Alberts, Aaron Kuns, and Benjamin Stalets were charged.

The defendants created and transferred documents that appeared to drivers’ licenses and personal identification cards issued by Ohio, Michigan, and Utah.

Ultimately, Simon was sentenced to 24 months of incarceration in federal prison. The charges against him included producing and selling fake driver’s licenses and identification cards between 2013 and 2018.

For his business, Simon had a website through which applicants for his services paid in bitcoin, reported the US media.

Along with the detainee, three other people were charged at the time. According to the sale report, those three people are mentioned in the DoJ statement, although the BTC belonged solely to Simon.

Auction of bitcoins from crimes in the United States

It is a common practice to auction BTC seized in different investigations into criminal actions. In this medium, we have reviewed auctions that, in some cases, reach thousands of bitcoins confiscated in the United States. The most notorious case among these was that of the BTC seized by the Silk Road case, one of the dark web markets pioneers in using bitcoin.

Other governments have appealed for the same practice outside US borders, as has happened in Australia or France. Other countries, such as Finland, have preferred to keep funds in BTC.

In the United States, some think that this should be the procedure of the authorities in the face of the seizure of BTC, and they have even proposed legislation so that the country conserves bitcoins.