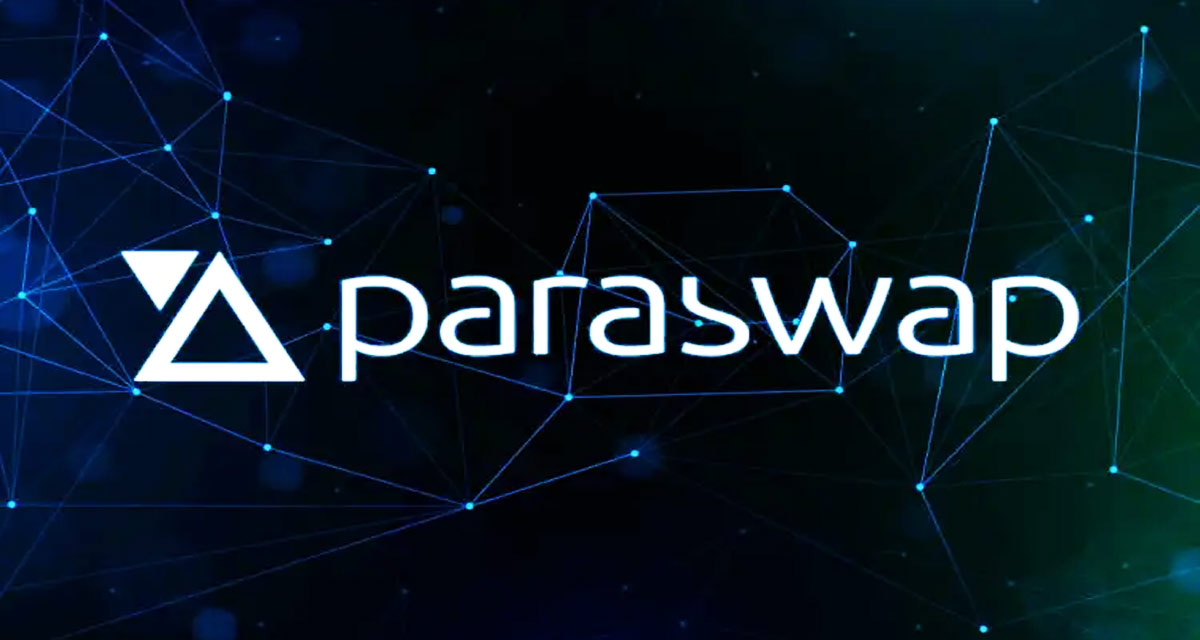 ParaSwap Exchange airdropped about 150 million PSP, worthing more than US$18000 to 20,000 customers who took advantage of the offer. This Paraswap Airdrop netted ParaSwap users hundreds of dollars in money.

The airdrop of 150 million PSP benefits about 20,000 active users, and the total supply will be 2 billion PSP.

ParaSwap Foundation, in its Medium account, stated that the PSP token was created to make the protocol more efficient and decentralized; it is a governance token that will help the holders vote on some exchange decisions.

A filtering process was necessary to deliver the tokens to ensure that the PSP was assigned to the most relevant users for ParaSwap’s vision.

Those selected to receive the tokens were based on the frequency with which they interacted with the exchange.

Users were classified into three levels. In the case of those at the top level, they received the majority of the PSP airdrop, as they were the most active users.

“Someone who found out about ParaSwap in 2019 and has been trading it frequently, even in small amounts, qualifies for this tier and will receive the maximum amount of PSP tokens,” they highlighted.

The filtering of users was because more than a million addresses have interacted with ParaSwap, and many were trying to profit without complying with DeFi requirements.

Paraswap wanted to exclude airdrop hunters from this airdrop, making a curated and exclusive selection of whom could receive the airdrop.

You can check the eligible addresses here.

Thousands of dollars in earnings for ParaSwap users

The airdrop generated reactions in the social network Twitter due to the significant profits for some of its users.

An Argentine user who calls himself “Minister of the Dollar” and considers himself a “DeFi fundamentalist” said that USD 18,000 in PSP tokens appeared in his wallet. “Thank you so much, sorry for so little $ PSP @paraswap,” he wrote.

Another person, identifying himself as ‘Paul – IronForce’, also showed that he benefited from the tokens. He uploaded an image in which he makes it appear that he has 7,800 tokens in his possession to be claimed.

Currently, the PSP token is priced at US$1.4, according to CoinMarketCap. That means – if he didn’t sell them – Paul, for example, now has roughly the equivalent of US$10,900 in that token.

For his part, Santiago Di Paolo, a member of the Argentine startup Lemon, tweeted that what happens in crypto is “crazy.

Today there were airdrops equivalent to 9.6 years of work for a person who receives the living and mobile minimum wage”, referring to the ParaSwap token.

Mechanisms like airdrops attract many people to decentralized finance (DeFi). Deposits on these types of platforms exceeded USD 200 billion, a figure that represents an increase of 34,000% so far this year.